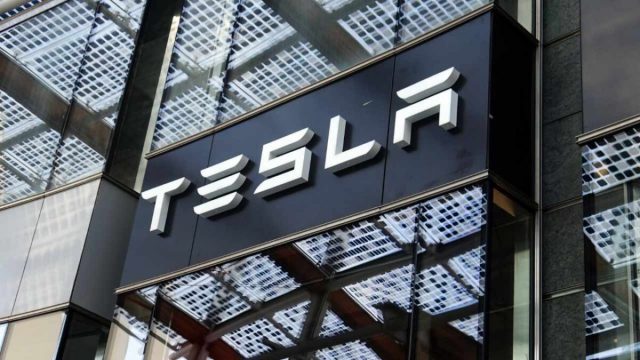 Tesla and Twitter have fallen on hard times in recent months. Under the leadership of tech billionaire Elon Musk – who has seen his fortune shrink by an astonishing $212 billion since November 2021 – both companies have struggled to meet profit expectations in a tough economic environment. This has forced executives to resort to cost-cutting measures. The most extreme of these measures has been massive job cuts.

Twitter’s 2022 layoffs were particularly controversial, as Musk decided to fire half of Twitter’s employees shortly after his buyout of the social media giant. In addition, some of them learn of their contract terminations via the Slack and Twitter platforms. Meanwhile, Tesla’s 2022 layoffs have also been surrounded by controversy, with some employees filing lawsuits over the company’s lack of notice of the job cuts.

With the high interest rate environment expected to persist through 2023, and the broader negative economic climate, Elon Musk has already hinted that both companies may consider additional job cuts this year.

Before we dive in further, let’s take a look at the recent job cuts at Tesla and Twitter and their respective business results over the past year.

Following Elon Musk’s June 2022 instructions to Tesla executives, Tesla’s layoffs affected 10,000 workers in total. At the time, an internal company email was leaked to Reuters, which showed that Musk’s decision was motivated by fears of a recession and a “super bad feeling” toward the economy. In addition to cutting about 10 percent of its workforce, the electric car maker also put a hiring freeze in place.

Read:  Should I sell my dogecoins? Here's what you need to know

The June layoffs were primarily aimed at the salaried workforce. Meanwhile, Musk wanted to see an increase in hourly workers. The abrupt job cuts prompted 500 workers at Tesla’s Gigafactory 2 to file a class-action lawsuit, accusing the company of violating federal law by not giving 60 days’ notice.

According to an Electrek report from late last month, Tesla is preparing for another round of job cuts in the first quarter of 2023, which have apparently already been communicated internally. However, the exact scope of those cuts remains unclear.

Tesla stock had its worst annual performance so far in 2022, losing over 70% during the year. Interestingly, the reason for this poor performance is not necessarily due to Tesla’s poor business results, as the automaker delivered 300,000 cars in the first quarter of 2022 at an impressive 19% rate.

A recent report from Yahoo Finance blames Tesla’s poor results on Musk himself, whose “volatile behavior“, which includes various Twitter escapades and remarks about Dogecoin, has investors nervous. All things considered, it’s not particularly surprising that Tesla’s stock price forecast is bearish in the near term.

Twitter layoffs: Musk has laid off 50% of all employees by 2022 and is expected to continue to make additional layoffs this year.

Following Musk’s high-profile acquisition of Twitter, which saw the tech billionaire buy the social media giant for $44 billion, the company made a series of controversial decisions that prompted its top 100 advertisers to pause ad campaigns on the platform.

With revenues plummeting, Elon Musk used the Twitter layoffs as a potential way to save some costs and boost the company’s finances in the short term. “Unfortunately, there’s no choice when the company is losing over $4M/day“. Elon Musk tweeted After the mass layoffs that saw 50% of employees lose their jobs.

The social media platform saw its workforce cut in half, from 7,400 before Musk’s arrival to 3,700. In the wake of this, many employees have filed lawsuits against the company, citing various labor rights violations.

After the November layoff of 3,700 employees, more layoffs followed in the weeks that followed in several departments, including public policy, media and entertainment, and engineering and law. This trend is expected to continue through 2023, especially given the overall trend in the technology sector.

Although highly publicized, Tesla and Twitter are far from the only two tech companies making deep cuts to their workforces. With the NASDAQ-100 Technology Sector Index (NDXT), which tracks the 100 largest tech stocks, down about 40 percent since the beginning of 2022, virtually every major tech company is currently struggling.

Amazon just revealed that it will be shedding 18,000 employees, while Meta and Google also announced that major layoffs are coming this year. This follows last year’s announcement, when the big tech companies had already committed to laying off 150,000 people.