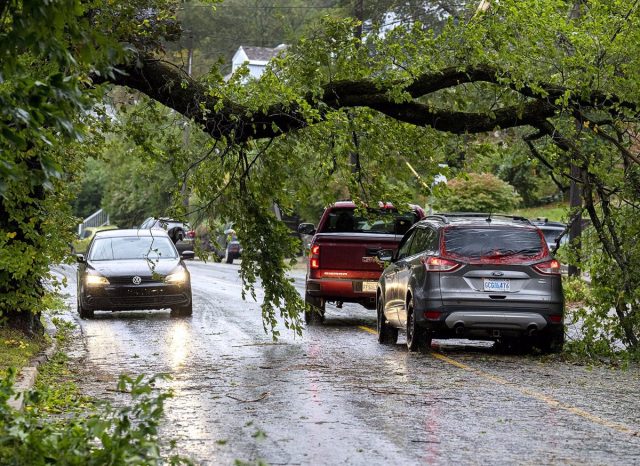 Tropical storm ‘Fiona’ has made landfall this Saturday morning in eastern Canada and has left half a million homes without power supply.

The Canadian Hurricane Centre has indicated that the storm has made landfall in Guysborough County, Nova Scotia, and has downed trees and power poles. It has also caused significant damage to homes and vehicles and road closures, according to the Canadian television network Global News.

The storm continues on its path and is expected to reach the province of Quebec and the coast of the southeastern part of the Labrador Peninsula this afternoon.

Meanwhile, authorities are advising citizens not to leave their homes. “As of tonight and possibly Sunday, people should stay indoors unless absolutely necessary,” said the Charlottetown City Council. “Do not use the roads and be prepared for further power outages,” it added.