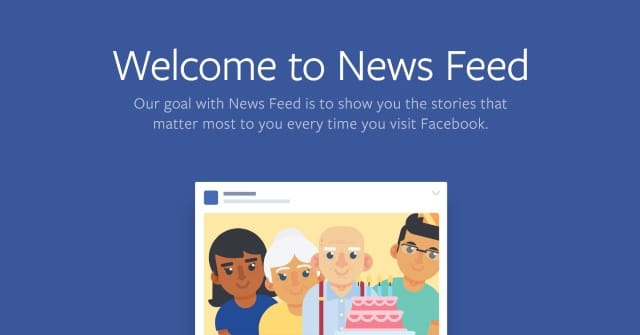 As if this was the hottest issue for Facebook users who are getting more out of the social media platform, Meta is announcing a new name for News Feed, which should better reflect the diversity of content delivered to Facebook users.

Thus, the “main” page of the Facebook network will no longer be called News Feed and simply Feed, Meta thus suggesting that users do not enter Facebook just to see the latest news distributed by the pages of content sites where they are they subscribed a long time ago, but news of all kinds, such as posts shared by friends on Facebook. If we were to be a little mischievous, we could add to the list the countless sponsored ads and posts generously inserted in the main feed.

Still the most popular social network in the world, Facebook boasts 2.91 billion active users. According to the definition used by Meta, any user registered on Facebook who entered the application and visited the page via the website or mobile device or used the messaging application in the last 30 days is active. In other words, you don’t have to be a dedicated fan of the Facebook network to be counted as an active user, but only to access the social networking platform at least once a month, even if you accidentally start the mobile application.

Read:  Motorola is launching the G82 5G, a relatively inexpensive Moto G phone with an OLED and 5G display

The company also recently announced that the number of duplicate accounts could account for almost 6% of the total user base.