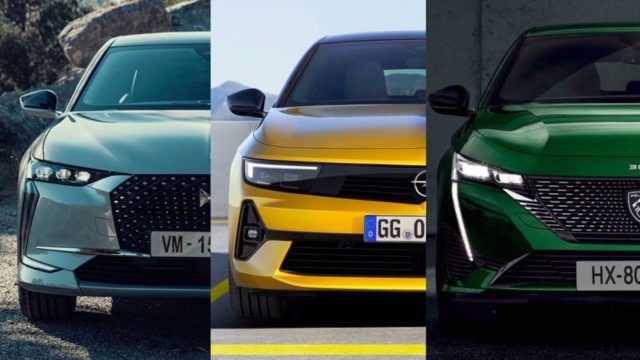 Stellantis plans to build medium-sized electric cars for Opel / Vauxhall and DS at its Melfi plant.

Stellantis will build new all-electric top models for the DS and Opel / Vauxhall brands starting in 2024, as the group reshuffles model allocations for its European plants.

The models will be built in Melfi, southern Italy.

Production is scheduled to begin by the end of 2024 for the DS model, with the internal code name D85 and potentially called DS 9 Crossback, shows requests for quotations (RFQ) to suppliers.

The model is expected to be a five-door fastback of medium size, with a higher position, similar in proportions to the Citroen C5 X, 4800 mm long, built in China.

It will be followed in early 2025 by a sister model that will replace the Opel / Vauxhall Insignia, which was developed when General Motors owned Opel in mid-2010. The Insignia is built in Germany. The new medium-sized electric car is being developed under the code name OV85 project.

Read:  Jason Momoa will play a new character in the first Minecraft movie

The cars will be based on a new architecture called STLA Medium. Designed for premium vehicles and defined by Stellantis as ‘BEV by design’, which means that it was designed primarily for battery-powered vehicles, but could also support internal combustion variants in markets and regions that would require this thing.

STLA Medium-based vehicles will be 4350 to 5000 mm long, accommodate batteries of 87 to 104 kilowatt-hours and offer a range of up to 700 km, the company said last year in its EV Day presentation.

The other two models planned for Melfi are a fully electric replacement for the compact SUV DS 7 Crossback, codenamed D74, at the end of 2025; and a sister model for Lancia codenamed L74, which will likely be named Aurelia, Lancia CEO Luca Napolitano said last year.

Stellantis aims to build an average of 90,000 units a year from the four full-electric models between 2026 and 2029 in Melfi.

This is likely to require additional products, as well as the continued production of current internal combustion models, to fill the factory’s installed capacity of 400,000 units per year.