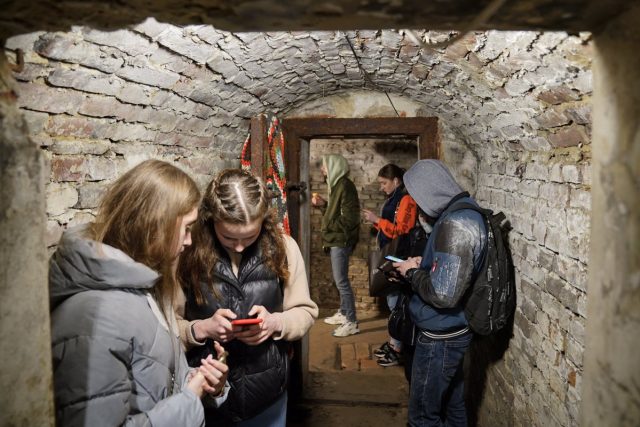 Follow the last hour of the war between Russia and Ukraine after the invasion ordered by Russian President Vladimir Putin. This direct is active from March 24, 2022. To see previous news about Russia’s invasion of Ukraine, here.

WHAT ROLE DOES NATO HAVE IN THE CONFLICT?

The ambassadors of Finland and Sweden in Spain, Sari Rautio and Teppo Tauriainen, respectively, have not ruled out this Wednesday an eventual accession of their countries to NATO, given the security scenario resulting from the Russian invasion of Ukraine and despite warnings from Moscow.

HOW MANY RUSSIAN SOLDIERS HAVE DIED IN THE CONFLICT?

The Ukrainian Army has estimated this Wednesday at about 15,600 Russian soldiers killed in combat since the start of the war, a figure much higher than that recognized so far by Moscow, which has not provided an official balance since the beginning of March.

Follow here the last hour, videos and images of the war.