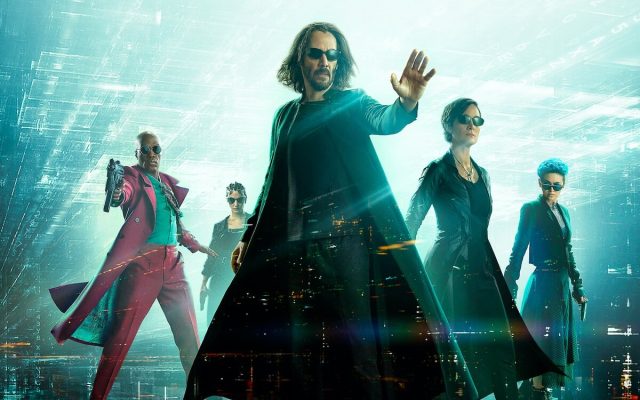 Co-producer The Matrix Resurrections blames Warner Bros. for the failure of the film, both in cinemas and on streaming. He even filed a lawsuit against the film company.

According to The Wall Street Journal, Village Roadshow Entertainment Group recently filed a lawsuit against Warner Bros., the owner of the HBO Max streaming platform. The lawsuit alleges that both the release of “The Matrix Resurrections” on the same day and the change in the release date of the film were a breach of contract. It is also alleged that moving the release date of the film from 2022 to 2021 was a scheme of Warner Bros. with which to increase the number of subscriptions on HBO Max.

Last year’s decision by Warner Bros. to release a whole series of new movies simultaneously on HBO Max and in theaters raised a lot of eyebrows. In addition to “The Matrix”, the list of other films in the Warner Bros. simultaneous release strategy. included titles such as “Dune”, “Godzilla vs. Kong ”,“ Mortal Kombat ”,“ King Arthur ”, but also others.

The experiment probably condemned the fate of the box office, according to some rumors.

Co-producer The Matrix Resurrections has entered into a legal dispute with Warner Bros.

“The Matrix Resurrections”, which was released in December, normally a peak period for box office earnings, grossed over $ 37.2 million. Comparing these figures with those of “Spider-Man: No Way Home” (over $ 748 million), but also those of “James Bond: No Time. To Die” (over $ 160 million) becomes easy Of course, the new Matrix is ​​pretty bad.

Read:  What the Securitate files say about Maria Tănase. How she came to be called "Gaița" by the secret services

Village Roadshow also claims that Warner Bros. tries to keep the company away from future movie and TV deals. “WB has also devised various schemes to deprive Village Roadshow of its rights,” the statement said.

This process is the latest conflict between Hollywood studios and streaming media companies.