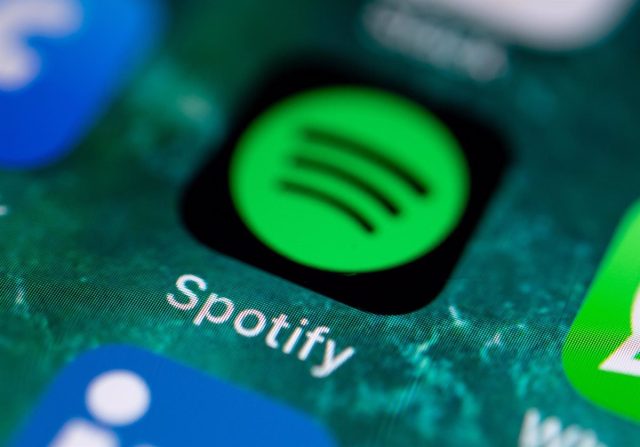 Music streaming platform Spotify announced this Sunday that it is canceling its premium subscription for users in Russia in response to the Russian military invasion of Ukraine.

This decision has been made within the framework of the sanctions that other companies have already imposed and “due to the new external restrictions” of the veto of the main payment providers to Russia.

The audio streaming platform announced on Wednesday the indefinite closure of its office in Russia and removed all RT and Sputnik content from Spotify in the EU and other markets.

Read:  Moscow proposes a ceasefire from Monday to allow the evacuation of Mariupol

The Netflix audiovisual content platform and the TikTok video portal, owned by the Chinese company ByteDance, have also reported this Sunday the suspension of all their services in Russia.

Several international media outlets have suspended their coverage from Russia precisely because of the new press law. Among them are the BBC, Bloomberg, CBC, ARD and ZDF or the Italian RAI. In addition, the Russian government has banned access to Facebook.