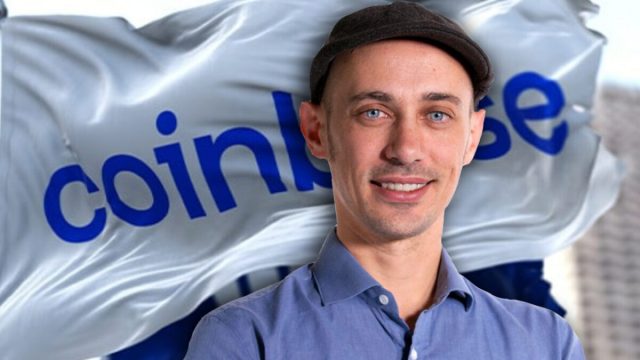 Shopify CEO Tobias Lütke has purchased nearly $3 million worth of Coinbase stock in the past 60 days. Lütke became a member of Coinbase’s board of directors in February of this year and because he is associated with Coinbase, he is required by law to submit his transactions to the U.S. Securities and Exchange Commission (SEC).

Since August 11, Shopify’s Tobias Lütke has purchased a significant amount of COIN stock

Today, COIN’s current market value hovers around $66.61 per share.SEC public filings indicate that over the past two months, Shopify’s CEO Tobias Lütke bought just under $3 million worth of COIN shares.

Read:  Nouriel Roubini on the crypto-currency market: 'The bloodbath' is just beginning

Acquisition records show that he paid an average of about $369K each week on COIN shares since August 11.

A year ago, Tobias Lütke and a few other Shopify executives, with the help of Celtic House Venture Partners, invested $3 million in a global print-on-demand platform called Creative Layer. Lütke and Shopify have shown interest in bitcoin and crypto-currency assets for some time.

Read:  Binance shows its support for Terra Classic with a strong announcement

Disclosures show that Ehrsam is the only other Coinbase insider to buy shares this year, with the co-founder acquiring 1.1 million shares for about $76 million. Back in May, Fred Ehrsam paid just over $68 per share on average for the 1.1 million shares of Coinbase stock. Records show that Tobias Lütke owns about 65,815 shares and his cheapest purchase was the most recent for $62 per share.