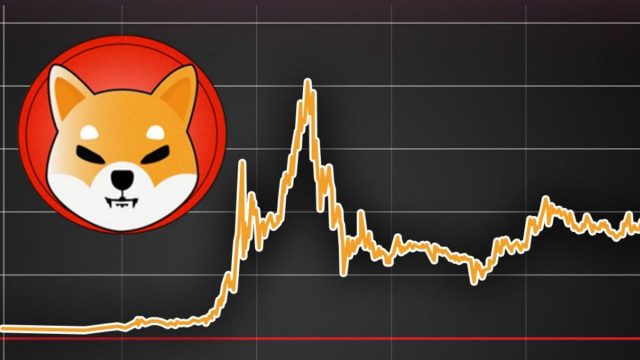 Of those SHIB moves, the 100 largest whales on the Ethereum blockchain moved about $2 million worth of SHIB in two days, just before the weekend began. Now, those coins (and a bit more) are back in their wallets, acquired simply in the last 24 hours, according to data platform WhaleStats.

These fund movements are the result of SHIB’s increased trading volume. Over the past 24 hours, the increase has held at just 102%.

Read:  Ethereum: JPMorgan says Coinbase will be a "major beneficiary" of the merge

However, compared to September and October, when the top 100 whales held more than $100 million in SHIB, they now hold less than $70 million.

Unlike SHIB, its rival meme token DOGE has jumped more than 15% in the last 24 hours. The likely reason is that Twitter boss Elon Musk said in one of his posts that if the Twitter app had problems with the stores for Android and iOS apps, he would launch an alternative smartphone, with a new operating system, obviously.