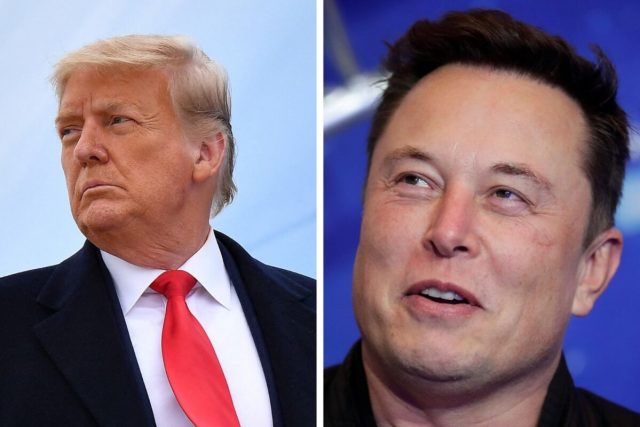 Elon Musk said Friday that if Ron DeSantis, the Republican governor of Florida, runs for president in 2024, he will support him.

Ron DeSantis is Donald Trump’s rival and will most likely face him in the Republican primary. Elon Musk made this remark in a Twitter thread in which he revealed his political preferences for the upcoming election.

Musk responded in a tweet “Yes” when asked if he would support DeSantis in 2024, after suggesting that he had not found his ideal candidate among the…

Elon Musk clarified his position by saying: “As a reminder, I was a major supporter of the Obama-Biden presidency and voted (reluctantly) for Biden over Trump.“

“My preference for the 2024 president is someone reasonable and centrist. I had hoped that would be the case for the Biden administration, but I have been disappointed so far“, Musk tweeted.

But freedom of speech is the bedrock of a strong democracy and must take precedence.

My preference for the 2024 presidency is someone sensible and centrist. I had hoped that would the case for the Biden administration, but have been disappointed so far.

In June of this year, Elon stated that he was considering his Republican preference for president, but that he “was leaning toward“DeSantis.

This move by Elon Musk could give DeSantis’ campaign a boost, as it is expected to be a tough battle between Trump and DeSantis for the presidential nomination.

In last month’s midterm elections, the Florida governor won a landslide victory. While Trump has been criticized for the Republicans’ inability to deliver the “red wave” so much announced.

Donald Trump announced this week that he will run for president of the United States in 2024. Elon Musk revoked the suspension of Donald Trump’s Twitter account last week after conducting an online poll in which a slim majority of voters approved the decision.

Read:  Dogecoin is up 134% this week. Can the most popular meme currency go any higher?

Last week, Elon Musk justified his decision to reinstate the account, saying that the decision to remove a sitting president from the platform “despite no violation of the law or terms of service” had eroded public trust in Twitter.

Elon Musk tweeted, “I agree that Trump should not tweet. The important thing is that Twitter is correcting a serious mistake by banning his account, when there was no violation of the law or terms of service. Deplatforming a sitting president has undermined public trust in Twitter for half of America.“

The former president declined the offer and has yet to return on Twitter.