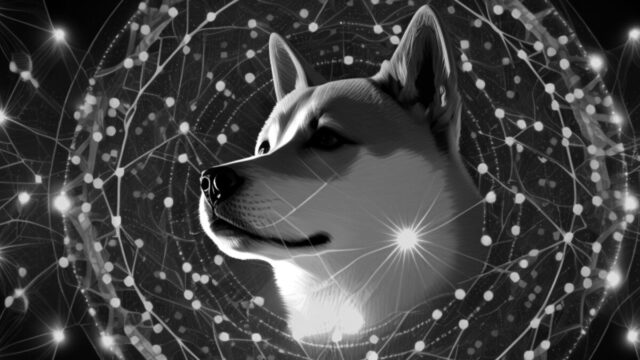 The developers detailed on January 15, 2023 that the L2 platform, “Shibarium beta“, is about to be launched on top of the Ethereum blockchain to provide better scalability, faster transaction times and lower fees.

The shiba inu (SHIB) site The meme token community, also known as “SHIB Army“The SHIB Army,” is increasingly excited about the launch of Shibarium, a new Level 2 scaling solution designed for the SHIB cryptographic ecosystem. The launch of Shibarium began last year, as it was originally scheduled for the third quarter of 2022. In mid-December 2022, members of the SHIB community hinted that the project launch was getting closer by the day. On January 15, 2023, the SHIB team issued a press release entitled “Introduction to Shibarium: The Shiba Inu Layer 2 Network.“

Read:  Mastercard views crypto-currencies more as an asset class than a form of payment

The blog post insists that “Shibarium beta is about to be launched“and describes what people can expect from the launch. The team emphasizes that Shibarium will be launched in stages. The project’s native token, called BONE, will be used to “pay for gas transactions and reward validators and delegators within the Shibarium protocol.“The team also mentions that, although there is a supply of 250 million BONE,”20 million has been set aside to reward validators and delegates in future years.“