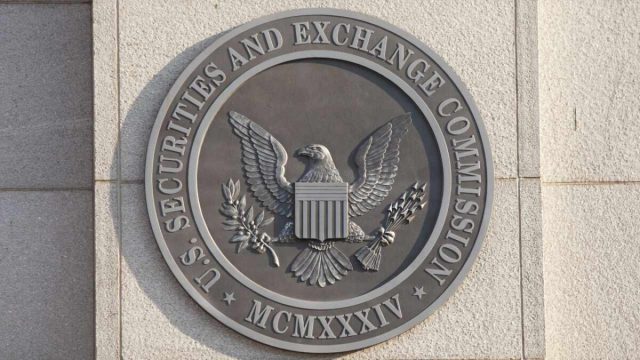 The SEC has stepped up its scrutiny of the digital asset space in recent weeks. Coinbase isn’t the only crypto-currency exchange the SEC is keeping an eye on, according to a staffer in U.S. Senator Cynthia Lummis’ office.

An article published Thursday by Forbes citing an anonymous staffer in Cynthia Lummis’ office said the U.S. financial regulator is investigating Binance and all U.S. crypto-currency exchanges. According to the source, the SEC is seeking to establish itself as the country’s primary crypto-currency regulator as it continues its battle with the U.S. Commodity Futures Trading Commission over oversight of the industry.

The CFTC has maintained its authority over “virtual currencies“Since 2014, but in recent years the SEC has made it clear that it wants to regulate the industry under its own rules. SEC Chairman Gary Gensler has repeatedly warned that many crypto tokens could be considered unregistered securities, and last week the agency gave its strongest indication yet that it wants to crack down on the nascent market. In a court filing alleging that a former Coinbase employee and two of his associates committed insider trading, the SEC said the exchange is letting its customers trade “at least nine“unregistered titles.

SEC steps up oversight of crypto-currencies

While Coinbase’s insider trading allegations sent shockwaves through the industry, the SEC’s claim was also significant in that it had never before targeted an exchange over the tokens it supports. It then emerged that the regulator was investigating Coinbase. Binance.US responded by delisting one of the tokens mentioned as AMP.

The SEC’s investigation did not stop with Coinbase. Since the insider trading filing, Gary Gensler has publicly stated that he sees no difference between crypto-currency exchanges and traditional stock exchanges, adding that there are “inherent conflicts of interest” with the exchanges acting as market makers. The SEC also charged 11 individuals behind Forsage in what it called a “crypto pyramid scheme” which cost investors $300 million.

While the SEC has recently stepped up its efforts to regulate the digital asset space, the CFTC has also been handed a possible path to establishing more oversight over crypto-currencies. This week, the Senate Agriculture Committee introduced the Digital Consumer Protection Act of 2022. If passed, this new bill would classify bitcoin and ethereum as commodities and give the CFTC the ability to oversee the exchanges that list them. With Bitcoin and Ethereum occupying the top two spots in the crypto-currency rankings, this would include… Binance’s U.S. division, Coinbase, and all other major crypto-currency exchanges. The proposed legislation could theoretically still see other tokens classified as securities and therefore under the jurisdiction of the SEC. However, the bill would have to pass through Congress to take effect, which means the clashes between the CFTC and SEC could continue for some time to come.