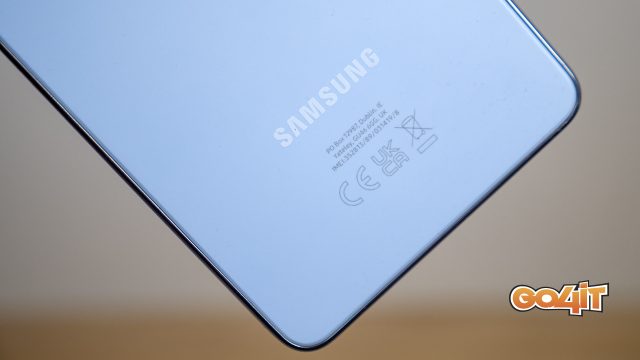 Successor to the already launched A53, the Galaxy A54 is expected early next year exclusively in 5G version, powered by the new Exynos 1380 chipset developed by Samsung for use with mid-range phones.

Developed under the codename SM-A546B, the Galaxy A54 is unlikely to be released before early 2023, with Samsung still banking on good sales with the current model. The new smartphone will also have a slightly more affordable alternative, with the Galaxy A34 identified by the model name SM-A346B.

Returning to the Exynos 1380 chipset, the replacement for the Exynos 1280 could benefit from an improved manufacturing process, allowing for increased operating frequencies and a noticeable increase in performance. Although helped with a well-optimised firmware, the Galaxy A53 isn’t exactly the most spirited when it comes to heavy usage, with the chipset’s limitations highlighted especially on the multitasking side.

Read:  Iasi trains its young people for the jobs of the future: more than 200 applications for the 120 free scholarships Generation Tech, offered in partnership with Iasi City Hall and the Intercommunity Development Association of the Iasi Metropolitan Area (ADI ZMI)

While the Galaxy A54 will be recommended with its competitive price/performance ratio, Galaxy A series fans will also have the Galaxy A74 at the higher end, and the Galaxy A14 and Galaxy A24 as low-cost options. Unfortunately, barring the possible retention of separate 4G and 5G versions, their specifications are unknown, with rumours so far more likely to be aimed at the top-end Galaxy S23 model.