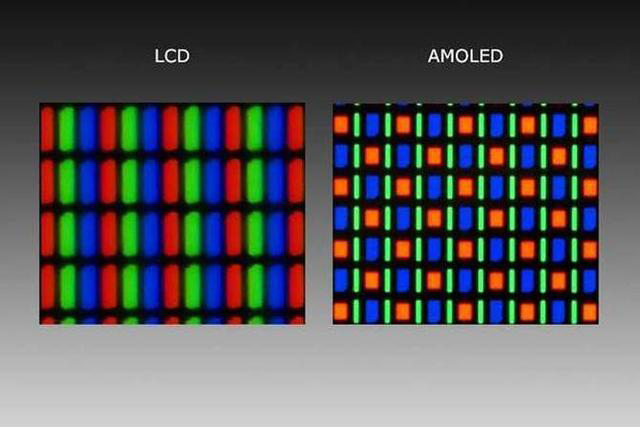 Predictably, Samsung will sell considerably more smartphones in 2021 than in the previous year. However, the South Korean manufacturer had to face many challenges, with the semiconductor crisis leading to some choices that seemed inconceivable just a year before.

According to information centralized by the analysis company Omdia, Samsung delivered 135.8 million LCD devices last year, representing 50.3% of total sales. The other “half”, 49.7%, was given by the 135.1 million phones delivered with OLED screens.

Compared to 2020, Samsung’s sales in the LCD screen segment increased by 41%, while sales of OLED solutions increased by only 15%. According to the same report, the source of the resurgence of LCD technology is Samsung’s strategy aimed at reducing costs, by delivering smartphones as cheap as possible to manufacture, whose sale to compensate for the additional costs of purchasing semiconductors at inflated prices.

As a result, only shipments of smartphones with LCD technology have actually increased for Samsung, with the South Korean manufacturer already stopping production of this type of screen in its own factories. In other words, Samsung phones with LCD technology most likely have screens purchased from external suppliers, selected according to the lowest possible cost criteria, compared to their own OLED solutions.