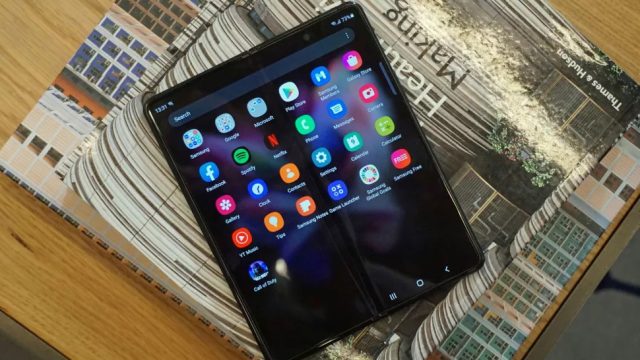 Whereas until now, replacing the screen on a Samsung Galaxy Z Fold or Flip phone for defects not covered by warranty cost at least $249, buyers can reduce the cost down to $29.

Called Samsung Care Plus, this is the equivalent of a CASCO policy for cars, meaning that for a monthly fee you’re covered for any incident or defect mentioned in the contract terms. In some cases, this type of insurance even covers theft or loss of your phone.

Of course, everything comes at a price, and in this case it’s $11 a month. However, given that foldable phones aren’t exactly renowned for reliability, weighed against the $249 minimum price tag that it would cost to replace the screen “off the shelf” for a foldable phone, the proposition doesn’t seem so bad. The problem, at least in principle for Samsung, is that offers like Samsung Care Plus somehow place all foldable phones in an exclusive, luxury category, which directly contradicts the South Koreans’ plans to sell more Galaxy Fold phones than Galaxy S models no later than 2025.

Read:  USB 4 v2 will double speed to 80 Gbps, but almost no one uses the first version either

But for now, turning your mobile phone into a monthly expense doesn’t seem so bad, especially if it allows you to enjoy your copy of the Galaxy Z Fold or Flip, without the worry that a grain of sand “caught” on the beach when folding the screen, or some other mishap, will make you regret your purchase.