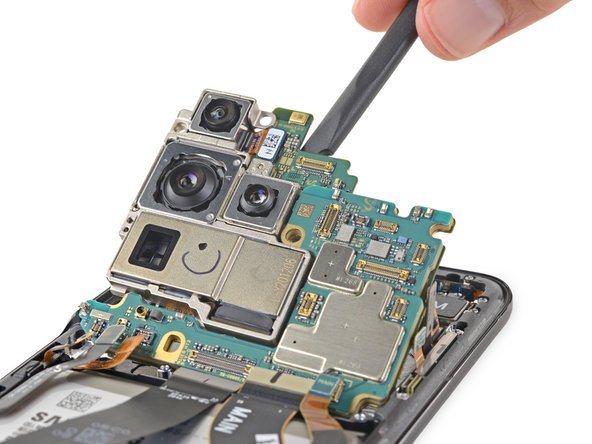 Introduced as an ECO initiative, aimed at reducing the amount of electronics that end up in the garbage prematurely, Samsung will offer users the option to repair phones at a lower price, using components extracted from other mobile phones and recertified by the company’s technicians.

Especially in the case of phones from the “early youth”, but which were expensive in their time, repairs made out of warranty, using original components that remain with the new price, can be downright daunting for consumers who want to bring back your favorite gadget for life.

Certainly, Samsung’s offer of “renewed” components will not include parts that are subject to permanent wear and tear, such as batteries, casing elements, and even certain types of screens. For example, it would be hard to believe that the delicate screens for foldable phones can be restored to their “new” state, no matter how much attention they receive from Samsung technicians. Instead, it is perfectly reasonable to reuse some well-protected modular components in the phone case, such as the cameras and even the motherboard.

Guaranteed by the manufacturer, the components thus reused have a double impact on the protection of the environment. On the one hand, large amounts of resources and energy are saved by manufacturing them from scratch, but more importantly, the device thus repaired will not end up in the trash either. Also profitable for Samsung, the new strategy allows getting rid of those components that would otherwise have been recycled at the company’s expense at a good price. However, it remains to be seen what the long-term effects will be on smartphone sales, as Samsung’s decision to make repairs less expensive could have a boomerang effect for the company.

It is unclear whether Samsung will sell recycled components to independent phone repair centers or retailers trying to repair their own devices. Another option is for Samsung to take advantage of only authorized service centers, offering customers a way to make repairs more affordable.

At the same time, being parts recertified by Samsung, it is plausible that some of the “recycled” components will end up in phones repaired during the warranty period.