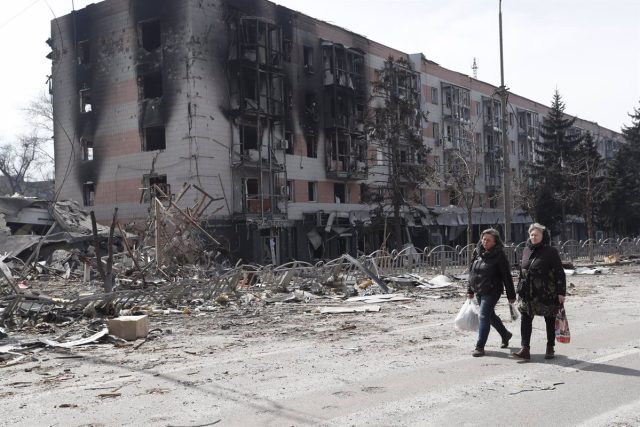 Russia claimed on Thursday to have taken control of the main port of the city of Mariupol, partially destroyed after several weeks of fighting, after having “liberated” it from the Ukrainian forces led by the Azov Battalion, a far-right paramilitary group.

This has been expressed by the spokesman for the Russian Defense Ministry, Igor Konashenkov, who has assured that the rest of the Ukrainian troops have been “blocked and have not been able to escape the encirclement.”

Read:  Bogota investigates if new discovery of three bodies is related to a wave of violence

As a result of the operation – in collaboration with the militias of the self-proclaimed Donetsk republic – more than a thousand Ukrainian soldiers, including 162 officers, have “voluntarily” laid down their weapons, reports the TASS agencies. At the moment, no official Ukrainian source has spoken about it.

Mariupol, besieged for weeks, is of vital importance to the interests of Russia, which intends not only to close Ukraine’s outlet to the sea, but also to establish a corridor between the Donbas region and the Crimean peninsula, both under the umbrella of Moscow. .

Read:  U.S. proves that Russia has already decided the results of referendums in eastern Ukraine