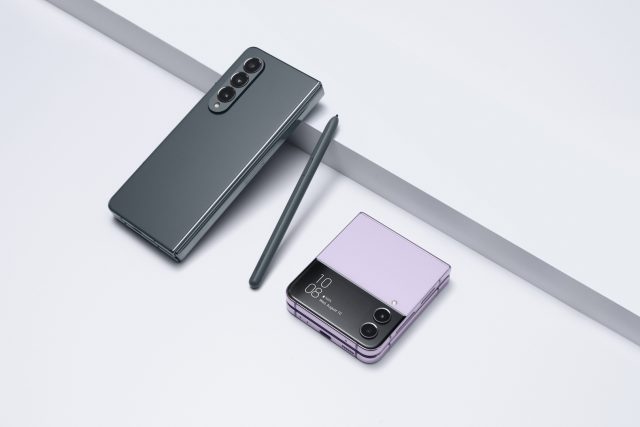 By comparison, Samsung’s absolute peak in phone sales was reached in 2017, with the South Koreans managing to ship no fewer than 320 million units, and that’s without relying on the novelty element of foldable phones. Since then, the company hasn’t crossed the 300 million units shipped threshold. Put in this context, Samsung’s effort to develop the Galaxy Fold as an entirely new family of products appears to be forcing an unsustainable growth trend for the company, with more emphasis on making a profit from high-value-added sales than on the numerical volume of devices shipped.

Truly remarkable is that the bet on foldable phones has also succeeded, with Samsung becoming a household name as well as the undisputed leader in this market segment.

Continuing in this direction, Samsung will not try to “defend” profits by delivering even more cheap phones, betting instead on increasing production at the premium range, forecasting 80% growth in sales of foldable phones. Thus, of the total 270 million units forecast to be sold by the end of 2023, 210 million would be Galaxy A phones, with the remaining 60 million units to be split between the Galaxy S and Z series. While the exact volumes of foldable phones anticipated to be sold next year are not officially announced, we can be sure that they will be the most significant in terms of profit made.

Read:  The owner of a Xiaomi phone reportedly died after it caught fire right in the victim's bed

In other words, Samsung is trying to do what Apple masterfully repeats every year, using brand awareness (Galaxy Fold) to sell as many products as possible to consumers convinced they can’t find anything better at the competition.