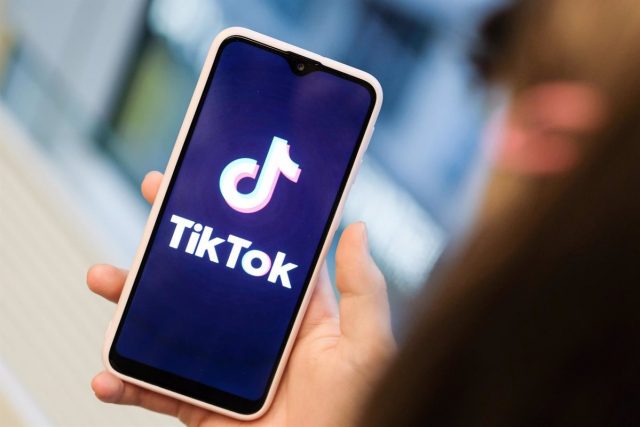 A court in Russia’s capital, Moscow, has fined the social network TikTok three million rubles (about 51,400 euros) for failing to remove LGBT content and promoting this collective among the underage population.

According to Justice, the short video platform has breached part of Article 2 of the Russian Code of Administrative Offences by not removing content outlined by Russian legislation, Russian news agency TASS reports.

The social network is charged with promoting “non-traditional values, LGBT, radical feminism and a distorted representation of traditional sexual values,” based on a protocol drafted by Russia’s media regulatory authority Roskomnadzor.

Read:  South Korea warns Pyongyang of "resolute and overwhelming" response if it tries to use nuclear weapons

Since 2021, the Russian judiciary has fined TikTok more than eleven million rubles (more than 188,200 euros) for refusing to remove information and content prohibited under the legislation.

The Russian regulatory authority has intensified in recent months the persecution of content that violates Russian legislation, especially on social networks such as Twitter, Facebook or Telegram for hosting allegedly false information about the war in Ukraine.