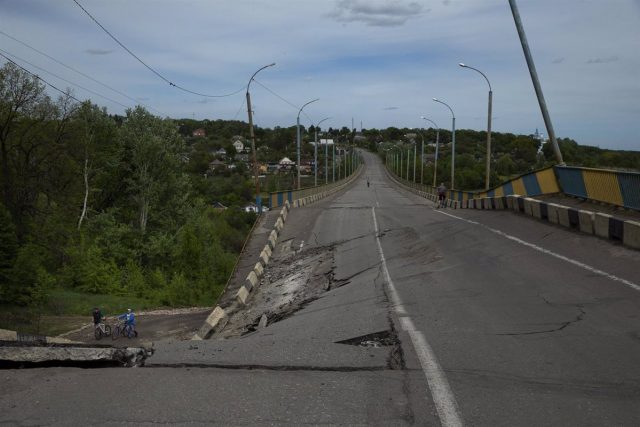 The Russian Army has assured that about thirty Ukrainian paramilitaries have been killed as a result of its latest shelling of the Kharkov region, in the southeast of the country and one of the epicenters of the fighting in recent weeks, according to military spokesman General Igor Konashenkov.

The attacks were carried out with Iskander missiles on “a temporary deployment point” of the paramilitary group Kraken, denounced by Russia for manifesting Nazi ideology.

The militia, which reports to the Defense Ministry but is not part of the Ukrainian Armed Forces, has denounced the accusations as Russian propaganda but some of its commanders acknowledged last month to the U.S. newspaper ‘Washington Post’ that a minority of its members were affiliated in the past with far-right groups.

Konashenkov has indicated that the Iskander attacked the post, located near the town of Bogodukhov, and destroyed more than ten units of military equipment stored at a local processing plant. “More than 30 Nazis were destroyed,” according to the spokesman.