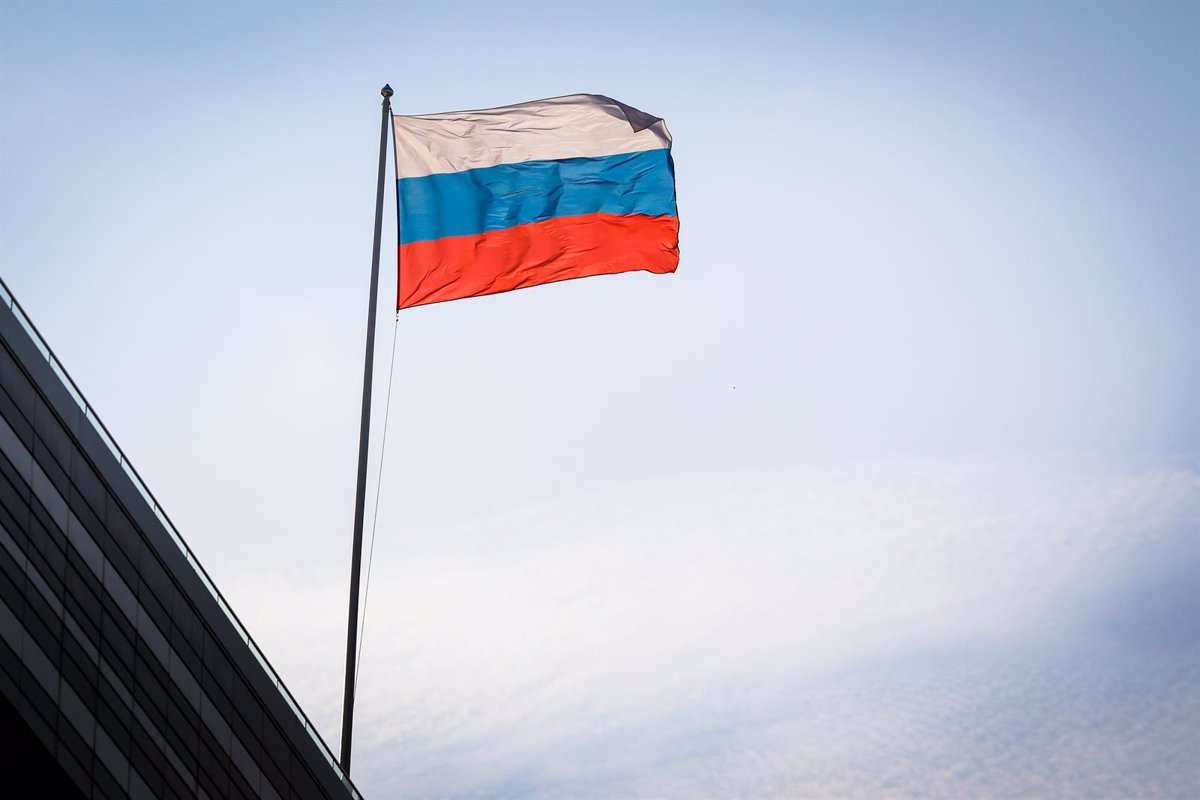 The Russian authorities have branded this Wednesday as “irresponsible” the decision of the United States to send long-range artillery systems to Ukraine and have outlined that this could cause “unpredictable consequences” in the framework of the war, unleashed on February 24 by order of Russian President Vladimir Putin.

“The (US) Administration demonstrates irresponsibility by transferring long-range artillery systems to Ukraine. The main risk is an upsurge in the conflict if the Ukrainian Armed Forces use them to hit Russian territory,” the Russian Embassy in Washington said. .

Thus, he has highlighted in a message on his account on the social network Facebook that “Washington ignores the obvious threat that modern precision weapons fall into the hands of radical nationalists, terrorists and gangs not only in the territory of Ukraine, but also beyond beyond the borders”.

“The massive deliveries of weapons, military equipment and ammunition to the kyiv regime demonstrate the abandonment by the United States of the international principles of containment promoted by them when transferring military equipment to conflict zones. This double standard undermines the credibility of Washington as a participant in multilateral export control mechanisms,” he argued.

Along these lines, he also stressed that “the next package of US military assistance to Ukraine includes four Russian-made Mi-17 helicopters, previously purchased by the United States for the Afghan government.” “This delivery is carried out in disregard of the clause on end-user certificate, which requires the written consent of Russia,” she said.

“This represents a flagrant violation of its obligations by the United States,” criticized the Russian Embassy, ​​which has emphasized that “despite repeated requests for clarification, there has been no clear response from the United States.” “The disregard for international standards is also shown in the supply of Stinger anti-aircraft systems to kyiv,” she concluded.