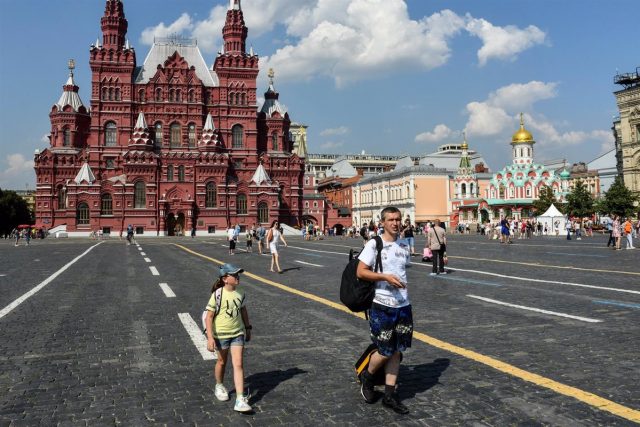 The Russian government has given its approval to the new US ambassador to Moscow, Lynne Tracy, pending the final approval by the US Senate of the candidate proposed by President Joe Biden.

Tracy was already the ‘number two’ of the diplomatic legation between 2014 and 2017 and will be, barring a surprise, the first woman to hold the post of ambassador, at a key moment in political terms due to the escalation of tensions.

Russian Deputy Foreign Minister Sergei Riabkov has confirmed that Moscow has already given its approval to the change, while warning that, for now, Washington seems to be seeking the “total collapse” of bilateral relations, according to the Interfax agency.

Read:  At least eight miners trapped after coal mine collapse in Mexico

The previous ambassador, John Sullivan, left Moscow this month, after a mandate in which he was particularly critical of the policies promoted from the Kremlin and the violation of Human Rights in Russia.