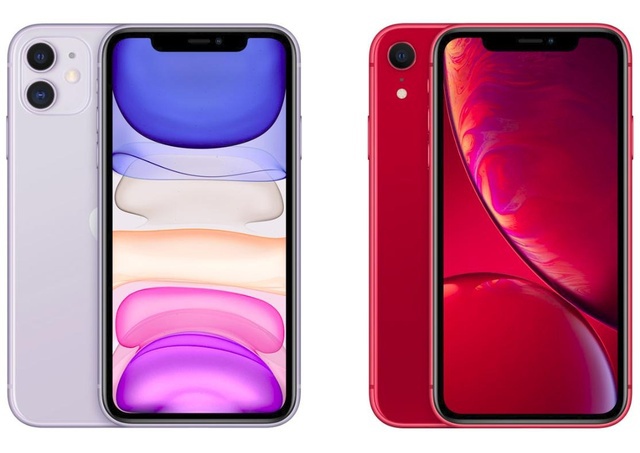 The iPhone SE has always been a more awkward model, but one that has enjoyed higher performance than its shape would suggest. Today’s model is as powerful as the iPhone 13 models, but still looks more like an iPhone 8. This also seems to be the reason why many users are shying away from the base model in Apple’s offering and choosing more appealing alternatives from the competition. Apple might drop this outdated design next year and replace it with a slightly more modern design.

Rumors say that starting in 2023, Apple will ditch the current iPhone SE design, with its TouchID Home button and 4.7″ LCD screen, in favor of a model based on the old iPhone XR. At launch, the XR was a hit in the market, bringing the design of the iPhone X, with a notch screen and larger diagonal, at a more affordable price. One of the sources of this information is Ming-Chi Kuo himself, the Taiwanese analyst who specialises in Apple’s business. Another source is Jon Prosser himself, the maker of the Front Page Tech YouTube channel, who hinted that he has information about such a phone on the Geared Up podcast.

RUMOR: The iPhone SE 4, likely coming next year, will essentially be a rebranded iPhone XR 👀📱

The iPhone SE 2023 could retain Apple’s current A15 processor or a new revision in the form of the A16, with a 6.1″ screen and 4GB RAM. Basically, the new SE would be a sort of iPhone 14 in an older casing, with a single camera on the back and perhaps an LCD screen instead of an OLED panel. It would also be the first SE with FaceID, making the iPhone SE 2022 the last fingerprint sensor model in Apple’s offering.

Other advantages of next year’s model would be a larger battery of nearly 3,000 mAh. The iPhone XR and 11 have been considered long-life phones, and the main drawback of the SE models over time has been their low battery life. This gives Apple the opportunity to offer a high-performance smartphone with a slightly more modern design and high battery life at an affordable price in 2023. With rumors suggesting that the 2023 SE model will also start at 128GB, it’s likely that the current $429 base price will be increased.