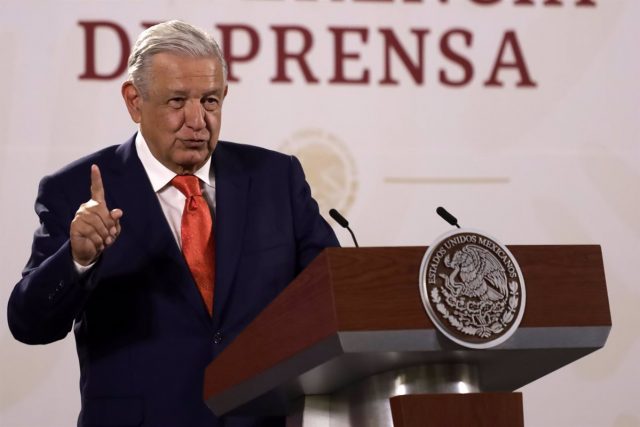 The president of Mexico, Andres Manuel Lopez Obrador, said Saturday that today is a “decisive” day for the possible rescue of the ten miners who are trapped in a coal mine in the town of Sabinas, Coahuila, in the north of the country.

“Work continues day and night in the rescue of the miners in Sabinas, Coahuila. The main problem is the flooding, although the pumping equipment is sufficient and of the highest capacity,” the president explained in a message on Twitter.

“Today is a decisive day because, according to the technicians, it will be known if there is a possibility for divers to enter without risk”, added López Obrador.

Lopez Obrador himself made an appeal yesterday not to lose hope in the rescue of the workers and promised that the federal government would not rest until they are safe.

The miners have been trapped underground since Thursday after a subway river caused flooding and blocked the mine exits. The workers are at a depth of 34 meters.

It was one of the mine workers who reported the incident to Civil Protection, after he managed to get out safely through an old gallery.

The mine began operations in January 2022, and to date there had been no reports of any type of anomaly. However, accidents of this type are common in the region, the last one recorded in June 2021, when seven people lost their lives after the area where they were working was flooded.

Read:  US remembers 9/11 victims on 21st anniversary of attacks