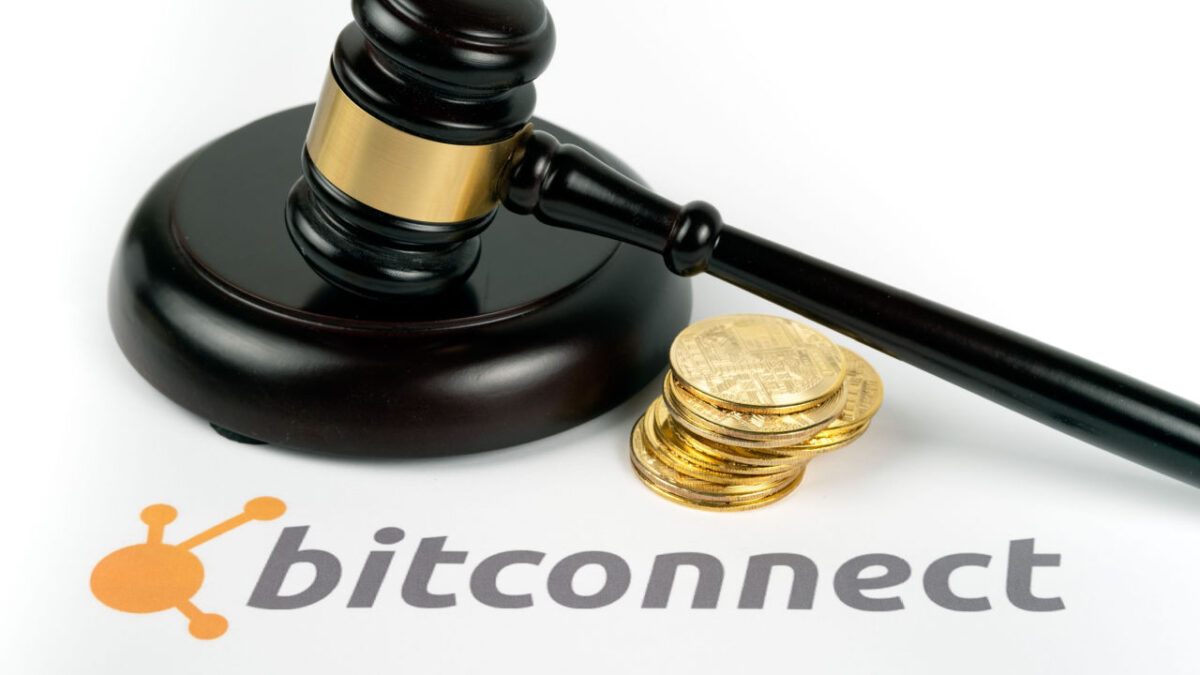 More than $17 million in restitution will be distributed to investors in the Bitconnect pyramid scheme under a U.S. court ruling. The notorious crypto investment scheme defrauded thousands of people around the world.

Bitconnect investors from dozens of countries will be reimbursed millions of U.S. dollars.

A total of more than $17 million in restitution will be returned to about 800 victims from more than 40 countries who lost money to Bitconnect, the U.S. Department of Justice (DOJ) announced Thursday, citing an order issued by a federal district court in San Diego. The large-scale crypto investment system has defrauded thousands of investors worldwide.

Read:  Elon Musk: Bitcoin will make it and Dogecoin "to the Moon"

Arcaro and his co-conspirators deceived investors about the “Loan Program“of Bitconnect and its allegedly proprietary technologies”Bitconnect Trading Bot” and “Volatility Software“which, as they claimed, could generate guaranteed returns on investors&rsquor;money used to trade on crypto-currency exchanges.

“In truth, however, Bitconnect operated a classic Ponzi scheme by paying earlier Bitconnect investors with later investors&rsquor;money. Arcaro and his co-conspirators arranged for up to 15% of the money invested in Bitconnect to go directly into a slush fund to be used for the benefit of its owner and promoters“, the DOJ explains.

Glenn Arcaro, a Los Angeles resident, was sentenced to 38 months in U.S. federal prison in September 2022. He admitted to making at least $24 million from the scam. At the time, the DOJ noted that all of that money will be returned to investors or forfeited to the government. In November of the previous year, the DOJ put $56 million worth of crypto assets seized from Bitconnect up for sale.

The founder of the crypto pyramid, Indian national Satish Kumbhani, was indicted on Feb. 25, 2022, for his key role in organizing the $3.4 billion fraud scheme. In August, the Indian police launched an investigation into Bitconnect and a search for its mastermind. S&rsquor;he is convicted in the United States, he faces a maximum sentence of 70 years in prison.