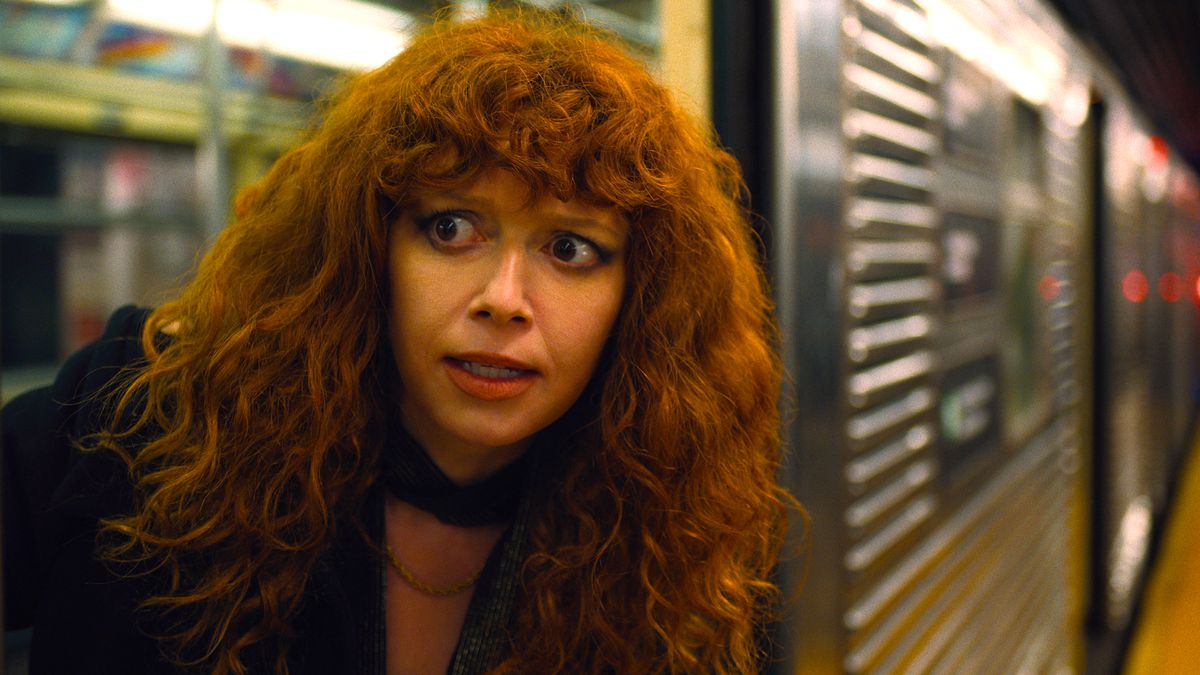 “Russian Doll” is without a doubt one of the most interesting Netflix series ever released, although at times it may seem a little annoying, given the repetitive nature of the episodes.

Of course, the statement made earlier may seem strictly subjective, since, I must admit, I was always pissed off by those movies and series that repeat endless events, on the “Mole Day” system. Paradoxically, it fascinates me just as much.

So, I watched the first season and waited for the second one to appear, also on Netflix – which happened, albeit a bit late. In other words, late enough that I can’t remember all the details of the first one.

The second season of “Russian Doll” caused me mixed feelings

In one day’s binging, I managed to finish all seven episodes of the “Russian Doll” series, which, as I said before, caused me mixed feelings, because now I can’t say exactly if I liked it, they ba.

The script somehow manages to take the plow, moving away from the subject of the first season and showing inconsistency. However, the staging is so good that the season number two managed to keep me close to the chair until the end. Of course, the acting performance of Natasha Lyonne, who, in a parallel universe, could have been Al Pacino (the voice, the method of play, absolutely everything reminiscent of the great actor) also contributed here.

We also see her speaking in a rather “broken” Hungarian, in slow-motion mode, a sign that the actress is struggling enough to fit into the role, being extremely difficult for me to imagine that this is the role , in fact and in law.

Of course, I can’t ignore the fact that Chloe Savigny, one of the best actresses that ever existed, also stars in the film.

Bashca, also in “Russian Doll” you have the opportunity to hear a twenty-second soundtrack, if, by chance, you have in your playlist bands like Bauhaus or Depeche Mode.