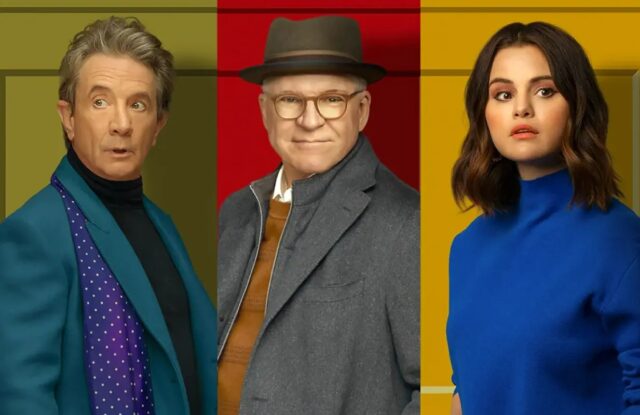 Only Murders in the Building is currently perhaps one of the best series you can watch online, especially if you like the niche.

Only Murders in the Building is a Hulu original series and has already reached its second season, with a 100 percent chance for a third.

Much can be written about Only Murders in the Building, but never enough to describe just about how refreshing it is to watch.

Perhaps the “cutest” series with and about murderers ever. In other words, if you have a sensitive stomach and don’t watch the kind of “hard” movies like Monster: The Jeffrey Dahmer Story, you might even watch this one, since the story “grows up nicely” and the characters start to become extremely endearing to you as you get into the action and begin to know them.

Only Murders in the Building makes you cry, makes you laugh, and ultimately feeds your appetite if you’ve read a few Agatha Christie novels in your life and enjoyed them.

In case you were wondering, the three main characters are played by Steve Martin, Martin Short and Selena Gomez, three neighbors who couldn’t be more different, but end up spending most of their time together, united by a mystery they want to unravel.

They inevitably become friends, and each episode will give you glimpses into the lives of Oliver, Mabel and Charles alongside the murder mystery.

If that’s not enough to convince you to pick up the two seasons of Only Murders in the Building, you might be glad to know that the show also stars Sting, Amy Schumer and Cara Delevigne.

The third season has been confirmed for July 2022, but an official release date has not been announced.