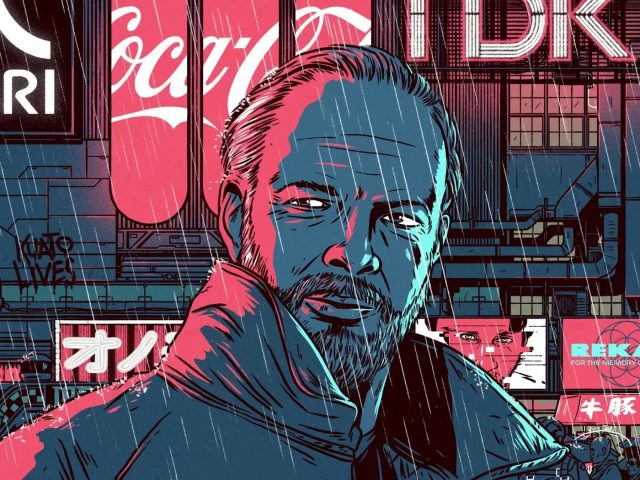 Philip K. Dick is one of the most important and influential science fiction authors of all time. He wrote masterpieces such as The Man in the High Castle, Ubik, A Scanner Darkly, and novels that inspired films such as Blade Runner and Minority Report.

Clearly, the author’s collection of writings is far more extensive than that.

Dick is also said to have been a very troubled man: he suffered from drug abuse, had hallucinations, at one point attempted suicide, mental illness unfortunately being part of the writer’s daily life.

Philip K. Dick in the midst of controversy

Based on a biography of the same name by Paul Williams, which sliced through various aspects of his life, including Philip K. Dick’s science fiction legacy. Dick after the author’s death in 1982, Only Apparently Real will center around a particular event in 1971 in which Dick returns home to discover that his safe had been opened and his papers stolen.

Although, at least initially, law enforcement had classified the incident as a simple robbery, they later began to suspect that Philip K. Dick may have been framed for unknown reasons. The culprit was never caught, but Dick wrote this about the event:

“The robbery of my home a year ago in San Rafael made me move out of the United States at last. I came home one evening to find chaos everywhere, my files rifled through, papers of every kind gone, stereo gone, practically everything gone, windows and doors smashed. To this day I don’t know who did it. I think there were other reasons; Too many worthless items were taken. The police have somewhat favoured the theory that I had set the whole thing up. That’s not true. To some extent, I admit I favoured the theory that I did it,” wrote Philip K. Dick.

Read:  The only Romanian game that gets you out of the house: what is UNCHAIN and how it became part of the skateboarding community in Herastrau Park

The forthcoming biopic has yet to be directed, but we know it will be produced by John Shestack.