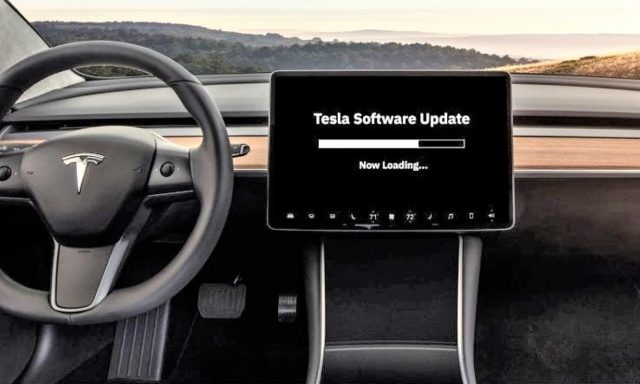 It’s been almost a week since we’ve heard of any problems with Tesla’s electric cars. It seems that the US authorities are very serious about the complaints that customers make about the problems they face with their cars, and Tesla seems to respond very quickly, usually with software updates. Most recently, Tesla customers have experienced problems with the infotainment system, which can overheat and respond poorly to commands or even restart while driving.

Tesla also fixes this issue with a software update

According to the US National Highway Traffic and Safety Administration (NTHSA), Tesla needs to repair more than 130,000 cars in the Model 3, Model Y, Model S and Model X ranges that are at risk of overheating the processor controlling the center console with touchscreen. It is possible that these models are equipped with the new processors from AMD, which apparently can create problems while driving.

Users complained about the difficult response to the touch, as well as the situations in which the whole system was restored. This blocks users’ access to basic car features, such as the rear parking camera, the ability to turn on the hazard warning lights, or even speed selection, on the newest models in the Model S and X ranges. 2021 and 2022, and Tesla says it has already started sending an OTA (over the air) update starting May 3 to customers.

Of course, the update will spread over time, so the period could take a few weeks, as with smartphone software updates, for example. Tesla says it has only filed 59 such complaints since January, and no customers have been harmed by the problem, as no accidents have been reported.

Tesla will also send a letter to affected customers, which will arrive around July 1, to make sure they will update. This troubleshooting method seems to be very popular with customers, as most, or even all, accept software updates, while only 70% of problem car customers go to the service to fix it, even for free. .