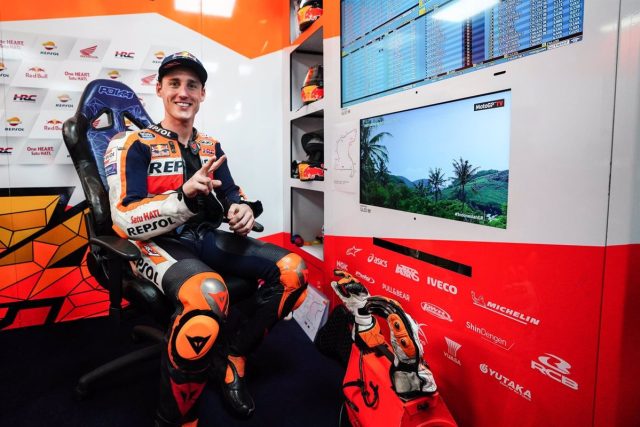 The Spanish MotoGP rider Pol Espargaró, from Repsol Honda, stated that “it’s time to score points” at the Grand Prix of the Americas, which takes place this Sunday at the Austin circuit (United States), after a fall deprived of fighting for the podium in the previous test in Argentina.

“After the disappointment of the last race, I am looking forward to riding again this week. Austin was not the easiest circuit for us last year, but with the new bike it will be interesting to compare what we did last season with this one,” he said. in statements to the Repsol press service.

Pol Espargaró stressed that this season “there will be many people in the fight for the championship.” “We have to go back to scoring points and organizing weekends like at the beginning of the year. It’s time to score more points and start building something solid,” stressed the man from Granollers, who intends to get closer to the leader Aleix Espargaró.