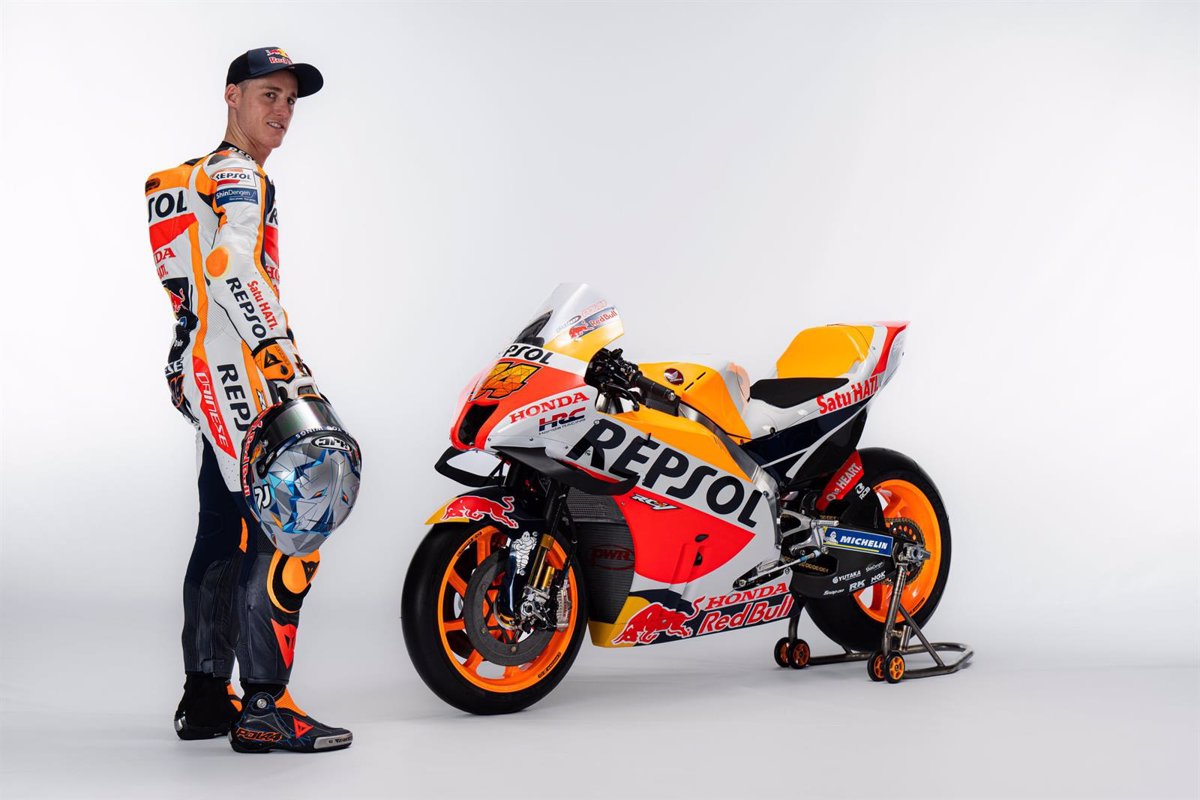 The Spanish MotoGP rider Pol Espargaró (Repsol Honda Team) assured that at the opening round of the 2022 World Championship, the Qatar Grand Prix this weekend, they will try to build a “good base” to improve the bike and its performances, although he looks prepared and excited to open gas after a good preseason.

“This weekend in Qatar is about building a good base and improving it every week. I want to be fighting for the top positions every weekend, but it’s early. Let’s see what happens, who stands out, how the weather varies and the conditions change. “, valued in statements provided by the team.

Espargaró, in his second year at Repsol Honda, believes that after the “good practice sessions” he has been “motivated and eager” to start a new season. “I’ve been training hard over the winter to be as physically prepared as possible,” he said.

“We arrive in a very different situation from 12 months ago, I know Honda, I know my team and although this RC213V is new, I am understanding it more and more. Yes, we have had a good pre-season, but when you go racing everything is different”, pointed out in this sense the man from Granollers.

Read:  Bastianini, Augusto Fernández and Foggia rule in the contact with Le Mans