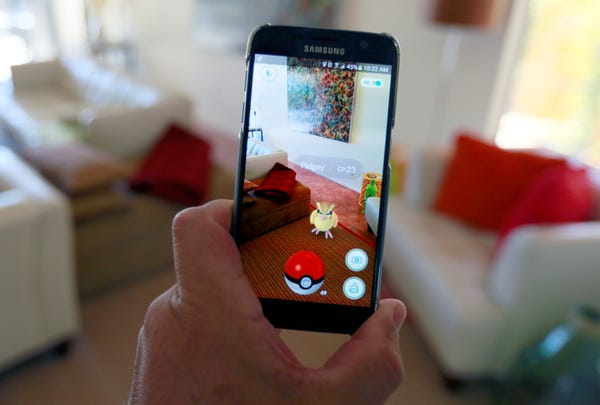 Apple announced last weeks a price increase for digital purchases made in its app store, the App Store. This increase of course affects all Apple customers, whether they use an iPhone, iPad or MacBook, but unexpectedly, even Android users seem to be suffering from these price increases. Niantic, the company behind hit mobile games such as Pokemon Go and Ingress, has decided to bring the prices of Android products in line with iOS.

Read:  The European Parliament is voting in favor of banning certain categories of personalized advertising

Of course, this is just one game maker’s decision, and it’s not yet the industry rule. However, the price increase on Android is somewhat “artificial”, as Google has not imposed higher fees or price increases. That means Android sales will be more profitable for Niantic following this price hike, while iPhone purchases will bring in as much money as before the inflation of the last few years.

It remains to be seen whether other app developers will apply the same strategy, or prefer to sell more cheaply on Android, thus giving an advantage to the Google store, which has not yet imposed price increases on content listed on the Play Store.

Read:  Useful tools for any workshop, available at Kaufland at good prices