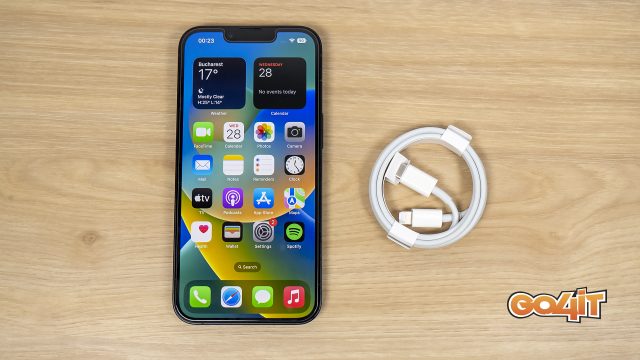 As early as 2020, when Apple launched the iPhone 12 series without a bundled charger, Brazilian authorities have expressed their displeasure with the American company. Two years later and following fines, authorities decided to stop selling Apple phones in local stores. The company appears to be refusing to comply with the authorities’ rulings, which oblige the phone maker to supply plug adapters in addition to products sold in Brazil.

According to Technoblog, Procon-DF has begun confiscating iPhone units sold in various retail stores in Brasilia, Brazil’s capital. This is the latest tactic authorities are using to get Apple to comply with local laws. Apparently “hundreds of units” of the iPhone have been taken from the stocks of Apple’s partner stores and telecom operators.

But it seems these actions fail to intimidate Apple, the world’s most valuable company. Its representatives say they will continue to sell iPhones in Brazil despite these intimidation tactics.

In fact, even Judge Diego Camara Alves, who ruled that Apple can sell phones in Brazil even without a charger until a final decision is made, believes the authorities are abusing their power. The judge also believes that Apple is not violating consumer rights in the country. However, the Brazilian Justice Ministry has ruled that all phones released by the company after the iPhone 12 will be banned from sale in September, and is only now taking action on the matter.

Still, Apple seems to take Brazil’s decisions into account when launching new products. In the case of the Apple TV 4K, the new model does not come with a USB-C cable for powering the remote in the package in most international markets. The Brazil version, however, comes with such a cable.