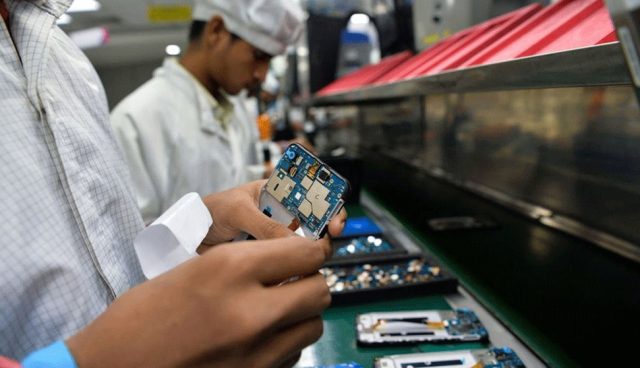 IPhone production has been completely shut down at Pegatron factories in the Shanghai and Kunshan regions, and the effects will be felt in Apple stores around the world.

As the spread of the Omicron variant of the SARS-CoV-2 virus causes Chinese authorities to impose a strict quarantine in more and more cities, the blockade of industrial activity produces chain effects, including affecting engines of a global industry such as Apple.

Ironically, Pegatron is a Taiwanese company that has only chosen to operate in China, taking advantage of the cheap and well-trained workforce available in major industrial centers in the south of the country. For the same reasons, there is the collaboration with Apple, Pegatron being one of the main partners responsible for assembling iPhones for the American company.

Read:  Galaxy M23 could come with an important compromise compared to the A23 version

According to information published in Nikkei Asia, the strict rules decided in response to the resurgence of COVID-19 infections have led to the closure of responsible factories with 20% – 30% of global iPhone production. While Pegatron’s management “hopes to be able to resume operations soon”, the lack of transparency on the part of the Chinese authorities regarding the evolution of the pandemic makes it impossible to establish a precise timetable for lifting the quarantine measures.

Apple did not immediately respond to a request for comment. At the same time, Quanta, the OEM responsible for making MacBooks, has stopped production at its Shanghai plant, according to Nikkei Asia.