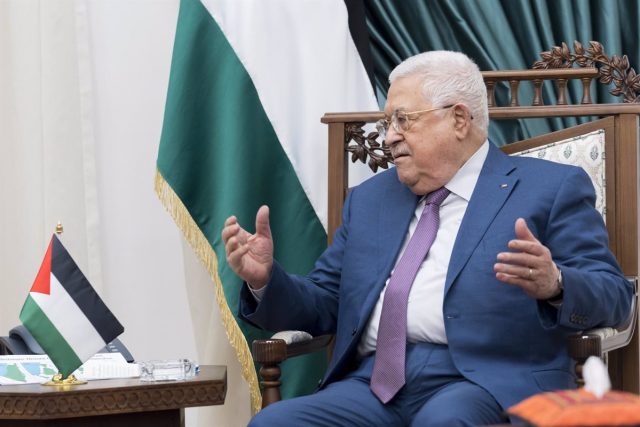 The spokesman for the Presidency of the Palestinian Authority, Nabil abu Rudeina, has pointed out that this is a “dangerous decision” and reiterated that “the rights of the prisoners will be guaranteed despite the pressures.”

Read:  Biden conveys his "strong" support to the Prime Minister of Israel after the terrorist attacks in the country

Abu Rudeina has further argued that the Israeli decision “is contrary to international law” and called on the international community to “put pressure” on the Israeli authorities to “stop and cancel this kind of provocative measures.”

In this sense, he pointed out that “the Israeli government must review its positions and decisions to prevent the situation from reaching a dangerous point”, in the midst of the increase in tensions during the last months and in the absence of a peace dialogue process.

Israel acts as a tax collector on behalf of the Palestinian government, which it has penalized on several occasions for handing over some of that money as a stipend to the families of individuals the Hebrew state considers to be terrorist elements.

Read:  Finland calls for a common front in the EU to confront Russian "blackmail"

Last year, Israel denounced that the Palestinian Authority had allocated 597 million to “indirect support for terrorism during 2020,” reports ‘The Times of Israel’.

These payments can be suspended under a law passed in 2018 that has already been used on previous occasions to withhold funds due to the Palestinian Authority, which was already harshly criticized at the time by the Palestinian government.