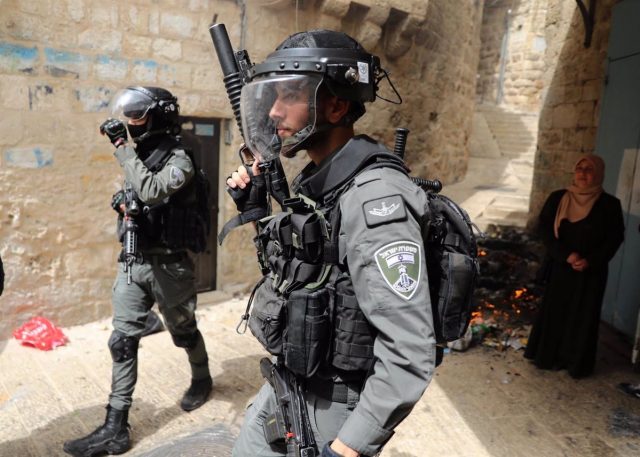 Israeli agents searched and “ransacked” Ghaith’s home before taking him into custody, a correspondent for the Palestinian news agency WAFA said. Ghaith has been detained more than 17 times since he was appointed to the post in 2018.

Separately, Israeli Police have stormed the Al Hilal Club in East Jerusalem, a social and sports club established in 1972 and searched it and expelled for no apparent reason the workers and children who were summer camping at this facility, according to WAFA.

The Palestinian Authority has political and management powers in East Jerusalem under the Oslo Accords, but the Israeli Police reserves policing functions.