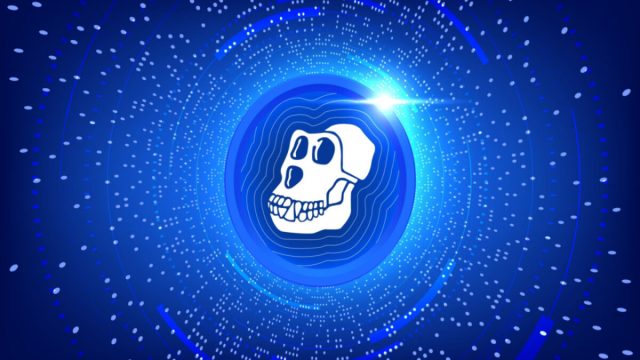 ApeCoin’s APE tokens slipped early Friday in anticipation of a token release over the weekend that would free up more than 25 million tokens and increase selling pressure.

APE is the native token of the decentralized autonomous organization (DAO) ApeCoin, a community-driven effort established to lead the growth and development of the Bored Ape ecosystem. The tokens were launched in March and distributed to Bored Ape NFT holders. 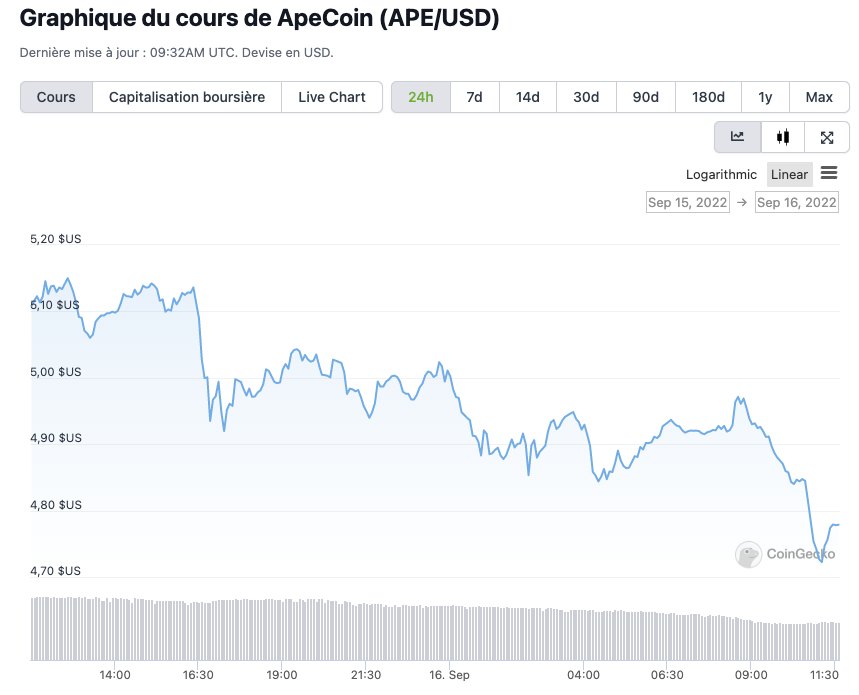 The 25 million tokens – which represent 8 percent of the current ApeCoin supply in circulation – are part of a planned series of releases that would eventually lead to a final supply of APE 1 billion, up from the current 314 million.

Of the total 1 billion supply, 62% belongs to the ecosystem fund, 16% to ApeCoin issuer Yuga Labs, 8% to the founders of Bored Ape Yacht Club (BAYC) and 14% to independent launch contributors. Releases for Yuga and BAYC founders are scheduled for March 2023, while this weekend’s releases are part of the token supply for contributors.

Information on the identity of these contributors is not publicly available. However, crypto-currency research firm Delphi Digital said in a note Friday that it was “reasonable to infer that these are investors such as a16z, Animoca Brands and FTX“- as the funds have participated in funding rounds for Yuga Labs and supported the development of the ApeCoin CAD.

“The million-dollar question is whether these launch contributors will sell their tokens once released“, added Delphi analysts. “This will lead to significant selling pressure on $APE“.

APE traded at $4.80 in the Asian morning hours, down 6.5% in the past 24 hours, even as the broader crypto majors changed nominally. Tokens have lost about 21% of their value over the past month, even as bitcoin and ether have remained in the same range.

But despite the upcoming unlocking, some analysts have pointed out that ApeCoin’s staking – which would allow holders to borrow cryptocurrencies against their Bored Ape NFTs – is likely to act as a fundamental catalyst in the coming months.

“The upcoming staking feature will be the much-needed boost that will remind investors of the essence of the coin: Which is to create value for everyone in the Bored Ape ecosystem“, explained Chris Esparza, founder of Vault Finance, in a Telegram message.

“ApeCoin holders can be sure of the fact that another viable revenue stream is about to be launched, this would undoubtedly revitalize interest in the token and lead to the accumulation“, added Esparza.

Horizen Labs, the company selected by ApeCoin CAD to build the staking product, confirmed in July that development was underway and that the team was targeting a “fall launch“, which is the period from September to December.