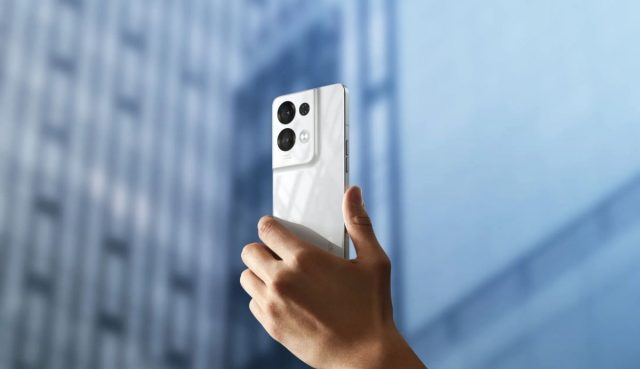 Two years after Apple started shipping smartphones without chargers in the package, several companies have followed suit, but some of the major players have yet to adopt this strategy. Samsung, Sony and Xiaomi are among those already moving in this direction, and from 2023 Oppo will also start offering chargers for sale only separately for some of its models.

According to Android Police, which interviewed Billy Zhang, Oppo’s vice president for sales and service outside of China, the company already has a plan for this transition.

“We’ll be taking the charger out of the box in the next year for a few products. We have a plan. […] It’s not so easy for customers to access SuperVOOC chargers, so we’ll have to keep them in boxes. However, as we scale up our business operations, we’re looking at the possibility of taking the chargers out and putting them in stores so they’re available for customers to buy and use even after they upgrade their devices.”, Zhang said.

The Oppo representative mentions that the proprietary SuperVOOC technology is not compatible with other fast charging technologies, so users of Oppo phones will necessarily need such chargers to benefit from it, so it will ship phones that can only use SuperVOOC with the bundled charger. Lately, however, more and more companies are adopting the USB Power Delivery standard, which has recently reached up to 240W of power, even more than phone manufacturers offer on their devices. If Oppo also adopts USB-PD, there will be no need for company-made chargers for fast charging.

Read:  OnePlus 10T can be broken with your bare hand. VIDEO

Given that Oppo is not just one brand, being a company that also has OnePlus and Realme under its “wing”, those models could also drop chargers in the future.