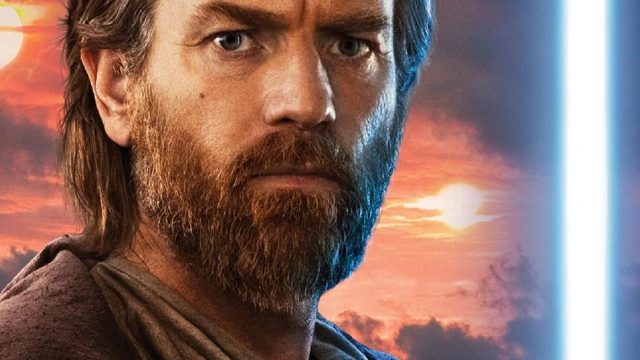 The first Obi-Wan Kenobi trailer has been officially released. After years of endless rumors, Ewan McGregor’s long-awaited return as the iconic Jedi has been confirmed in 2019.

At one point, the original idea was to make a spin-off movie Obi-Wan, but the project was rethought to turn into a TV miniseries for Disney +.

In addition to McGregor resuming his role in “Obi-Wan Kenobi”, we can also see Hayden Christensen returning to play Darth Vader. The TV series will be directed by Deborah Chow, who is also responsible for “The Mandalorian.”

As Lucasfilm has already accustomed us to, the details of the story in “Obi-Wan Kenobi” are kept strictly secret – at least for now. The method helps the franchise increase the enthusiasm of Star Wars fans.

Distributed marketing materials, which present the conceptual art behind it, but also the first official poster of the TV series, provided some details from which we can understand in which direction the action of the new television series is heading.

As the marketing campaign for “Obi-Wan Kenobi” provided an ever-expanding collection of images, as well as tiny details about the story, including the character, Lucasfilm took the promotion one step further by launching its first trailer. official.

The trailer focuses on Obi-Wan’s unstable psyche after the events of “Revenge of the Sith”. In the trailer, we can hear the former Jedi saying, “The fight is over. I lost “, Obi-Wan seems resigned, while living his days in exile, on Tatooine.

Read:  A new Stephen King movie is coming to Netflix soon: what we know about Mr. Harrigan's Phone

The new Star Wars series will be available on Disney +.

And as the release date draws closer and closer to us (May 25, 2022), the series has obviously received a trailer that we can now enjoy, as follows: