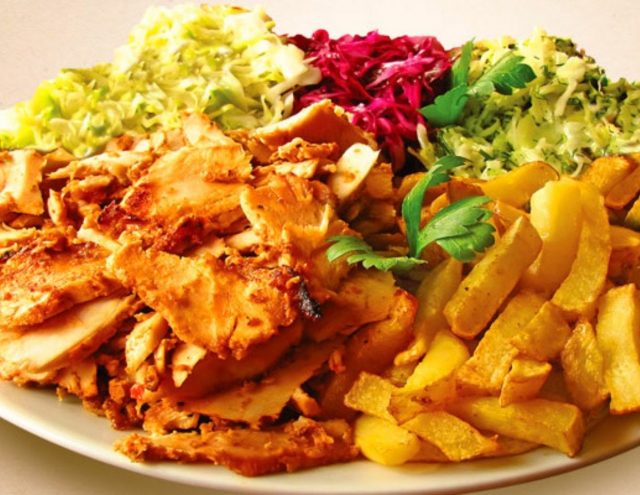 Although it may seem hard to believe, a group of researchers has concluded that the best cure for obesity is an implant that delivers electric shocks directly into your brain if you don’t stop eating.

According to the study published in the August issue of the Journal Nature Medicine, electric shocks applied directly to relevant structures in the brain can reduce the appetite of overweight people by up to one percent. Although at first glance it might seem barbaric, the strategy is not much worse than surgically shrinking the stomach, a very risky procedure for overweight patients whose health is already very poor.

Specifically, the researchers propose replacing stomach-shrinking surgery with a medical procedure that acts directly on the source of the problem, eliminating the sensation of hunger. This would mean that patients would undergo a less risky surgical procedure on the stomach, involving the placement of electrodes to transmit electrical impulses to the brain structures responsible for the sensation of hunger.

The experiment, which has so far been tried with two patients, a man and a woman aged 58 and 48, has shown a dramatic reduction in episodes of binge eating, manifested by the consumption of large quantities of food which far exceed the body’s calorie requirements. In other words, the implant does not act as an on/off switch for food cravings, but merely curbs the tendencies that lead to overeating and weight gain.

According to the team of researchers, selective inhibition of the brain structures responsible for hunger sensation ultimately leads to adjustment of food preferences in a much healthier direction. For example, patients included in the experiment had episodes in which they frequently craved dishes very high in sugar, which they ended up consuming impulsively. Eventually, with the help of the implant, their culinary preferences were adjusted towards foods that were more palatable and not necessarily excessive in calories.

Apparently, at the source of his unhealthy appetite for food lies a small region of the brain called the hypothalamus. Therefore, stimulation of this area using a particular brainwave pattern may have a reprogramming effect on food preferences. According to the research team, no alarming side effects were observed in the 6-month experiment.