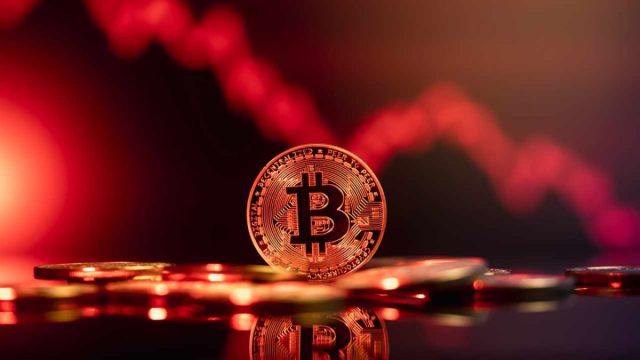 In addition, noted bitcoin analyst Willy Woo noted that the bottom of the main crypto-currency market is near. Willy Woo bases his statements on the Max Pain model, according to which the BTC price reaches the bottom of the cycle when 58% to 61% of all tokens are underwater, i.e. bought at a loss.

#Bitcoin Bottom is getting close under the Max Pain model.

Green shading adjusts for the coins locked up inside GBTC Trust. pic.twitter.com/haIcKlQ3M3

Right now, bitcoin is trading at $16,500. After falling following the FTX crisis, BTC has returned to being a low-volatility asset, as it was for many weeks prior to that crisis. Its dominance index has also fallen to 39.82%, which is a sort of lower zone.

Read:  The dogecoin has continued to rise throughout the week thanks to persistent speculation that it will be integrated into Twitter

On the positive side, we can note that Bitcoin is holding this $15,500-$16,500 area and does not tend to fall lower, for example, to $12,000, where it is seen by many bearish participants in the crypto market. Perhaps in the near future we will be able to see the price of BTC reach at least $18,600, where strong price resistance begins.