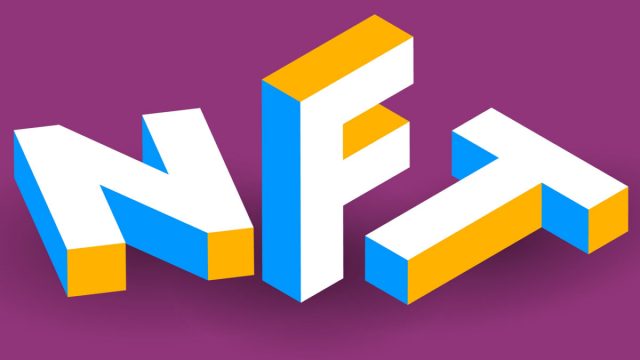 Over the past seven days, NFT sales have increased by 5.13% compared to the previous week. In addition, over the past two days, Bored Ape Yacht Club’s (BAYC) NFT floor managed to exceed Cryptopunks’ NFT floor by more than four ethereum.

The largest month-over-month increase in NFT sales came from Arbitrum blockchain NFT sales, with the latter increasing by 46.83%. Below Ethereum and Arbitrum-based NFT sales, Fantom sales increased by 43.58% from the previous month.

Read:  IMF predicts a difficult year for the global economy due to slowdown in the US, EU and China