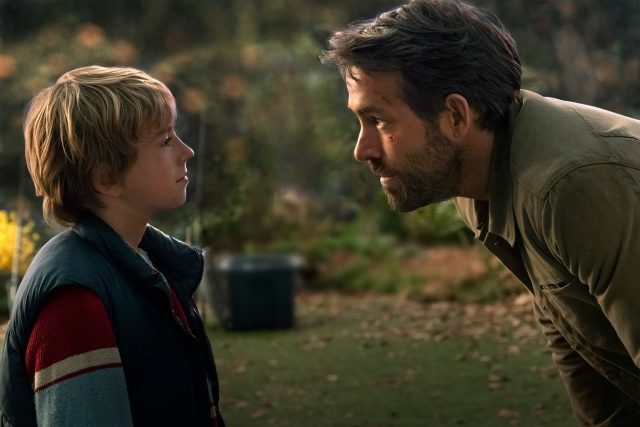 Netflix has announced what movies, series, documentaries, and stand-up shows will appear on the platform this month. As we announced a short time ago, Ryan Reynolds will return, in a new film, atypical of the roles in which we have seen him so far. The actor will star in a slightly nostalgic sci-fi movie called “The Adam Project”, which will be released on March 11th.

“The Adam Project” is not, as you might expect, the only movie that will make its Netflix debut soon.

Read:  Where the planet's celebrities were born: the interactive map that shows you exactly where

Read:  Good news for Renault: 2021 was an unexpected year