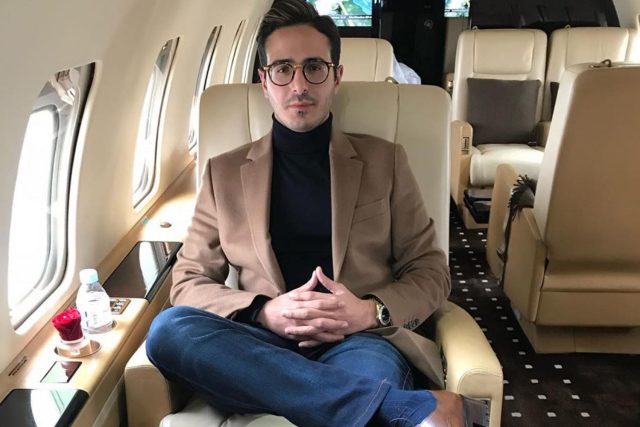 “The Tinder Swindler” is the name of a new documentary that you can watch on Netflix and see what happens when we have too much confidence in people we know on dating applications.

Since its release, “The Tinder Swindler” has been one of the audience’s favorites, the sensational story, also extremely well anchored in reality, managing to capture the attention of all those who, at least once in their lives, used the services of a dating application. like Tinder.

“The Tinder Swindler”, the story from which you find out why it’s not good to be so credulous

The main character of this story, Simon Leviev (Shimon Yehuda Hayut, real name), used to hang women on Tinder, claiming to be the heir of an empire and lying to them about his material situation. As soon as he gained the trust of the women, the man, originally from Israel, began to ask them for money, claiming that he needed those sums in order to be able to hide from the mobsters who were pursuing him and wanted to harm him, the use of the bank card obviously leaving traces. digital.

Read:  The most famous portrait of Marilyn Monroe, put up for auction: the exorbitant amount from which the sale of the famous painting signed by Andy Warhol begins

As expected, all the photos he posted on his social media accounts described the perfect luxurious life and made women believe that the story was true.

Hayut is believed to have swindled more than $ 10 million over time from women in various European countries, leaving them in debt.

Simon Leviev is currently at large, despite investigations by a Norwegian publication, to which one of the fooled women turned, in the hope that the crook will be known to the whole world.

Although Tinder closed his account, he continues to live in Israel now, enjoying an equally luxurious lifestyle, a sign that he has not given up his old practices.

Moreover, immediately after the appearance of the Netflix documentary, “The Tinder Swindler”, Leviev published a message in which he promised to “shed light” on this case.

“I will tell my story in the next few days, after putting all the information together, so that all parties involved receive the respect they deserve. Until then, please do not draw any conclusions “, wrote Simon Leviev.