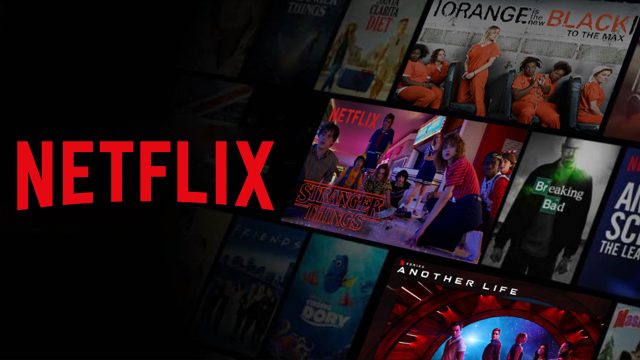 After losing a lot of subscribers, this year alone, Netflix is ​​trying to reinvent itself on all fronts, so as to make it the easiest life you can have, in front of a screen, from the position of a subscriber.

So, the streaming giant will help you, from now on, to find even more easily the movies and series that fit your tastes.

I remember in the beginning, it was pretty hard to find niche content on Netflix, having to go through entire lists until you came across something you really liked. The bottom line is that even then you weren’t sure that you had made the right choice, only to be able to draw a good conclusion from a few minutes of that movie, series, or documentary — which obviously made you lose many precious hours of your life. .

Read:  BMW recalls a huge number of vehicles: what you need to know, how it affects you

Meanwhile, Netflix has improved (gradually, to be honest) the search algorithm and started getting closer to what you hoped it would be right from the start.

Netflix is ​​launching custom content categories, just for you

Admittedly, the new enhancement is coming to smart TV apps right now, so if you’re used to using your PC account, you might be a little disappointed.

Streamer provides you with somewhat universal lists, but customized according to your preferences. In other words, in addition to the classic categories, you will be able to see additional lists made “in your image and likeness”.

Read:  The Lord of the Rings: The Rings of Power trailer hints at Sauron's return

The category can be accessed from a side-by-side list, along with others already known.

Netflix is ​​increasingly relying on personalizing content, hoping that in this way, it will regain the subscribers it has lost lately.

In addition, the company also announced that it will clean up between productions, trying to rely, rather, on quality and not necessarily on quantity, as before.