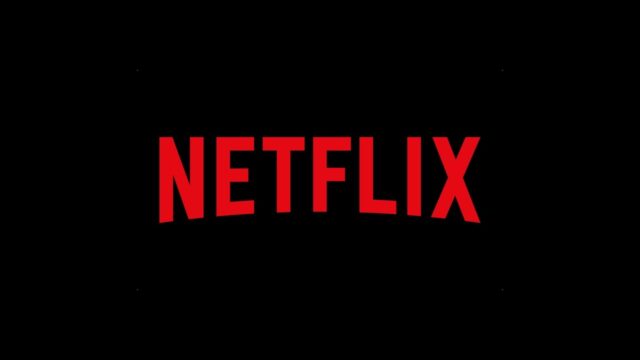 Netflix will be making a number of changes for some of its users, the giant announced recently.

Specifically, we’re talking about those users who use an iPhone. In their case, the Netflix app interface will be changed.

What changes Netflix will make, how they will affect you

According to what’s known so far, streaming giant Netflix plans to make substantial improvements to the look and feel of its interface for all users who use the iPhone.

The focus will be on design, but also on more effective use of keywords that take you right to the content you were hoping to find.

Read:  The future of Ice Age sounds good: what to expect from the animation franchise

What’s more, Netflix promises that this new update will even fix some of the biggies that users of the app, in its iOS version, have reported over time.

As for the design, it will be intuitive, with larger images. There will be a focus on monthly promoted content, but also on those productions that are on the Netflix charts at the time.

Of course, the giant won’t forget about your recommendations either, based on its frequent analysis of the movies and shows you usually watch.

However, Netflix claims that the changes will be somewhat discreet and, perhaps more importantly, won’t affect the app’s functionality on iOS.

Read:  'The Last of Us' to get second season on HBO Max: what we know so far

Changes or no changes, we have to admit that Netflix currently has one of the best apps on the market, if not the best. Errors within the platform are almost minuscule, unlike competitors who unfortunately have yet to fix some very annoying bugs, but neither have the famous “closed roads”.

Netflix is both a desktop and mobile app that’s extremely intuitive and does its job excellently when we’re talking about predicting the content you’d like to see.