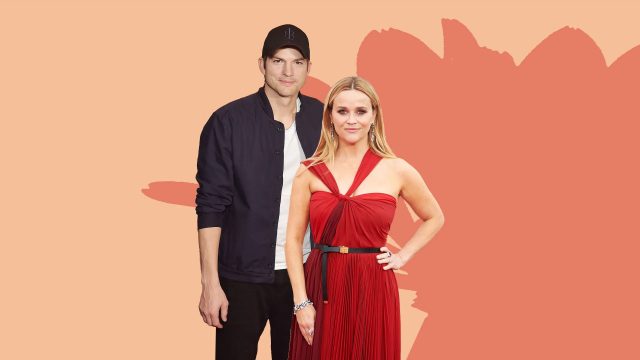 Reese Witherspoon and Ashton Kutcher are two actors who need no introduction. The good news is that they’ll star together in Your Place or Mine, which you’ll be able to watch on Netflix.

It will also be the first time the two actors have starred together.

Both have diverted their attention to various non-movie related projects, with Witherspoon having a larger presence on the small screen, however: Big Little Lies, The Morning Show or Little Fires Everywhere are just a few examples.

As for Kutcher, the actor has made himself scarce, instead devoting more time to family and philanthropy.

For both stars, Your Place or Mine represents a return to their roots.

When will Your Place or Mine be released

On the occasion of Netflix’s Tudum, Ashton Kutcher and Reese Witherspoon unveiled a promotional video for Your Place or Mine, revealing the premiere date for the romantic comedy.

The two have an impressive list of films that have “gone public,” including Legally Blonde, No Strings Attached, Just Married, Sweet Home Alabama and This Means War.

As time went on, this cinematic niche lost some of its notoriety, so romantic films were not produced in such large numbers in recent times.

The release of Your Place or Mine feels like a welcome return to an era that made stars out of the actors who starred in the romantic comedies of the previous period.

Read:  Good news for the European car market: who is the big winner

It may also indicate that the film industry is learning to embrace romantic comedies again: Channing Tatum and Sandra Bullock starred in The Lost City earlier this year to largely favorable reviews, while Ticket to Paradise, starring Julia Roberts and George Clooney will be released in theaters next month.

If you like the genre, you’ll be glad to finally see Witherspoon and Kutcher together in Your Place or Mine. The film will premiere on February 10, 2023, on Netflix, just before Valentine’s Day.