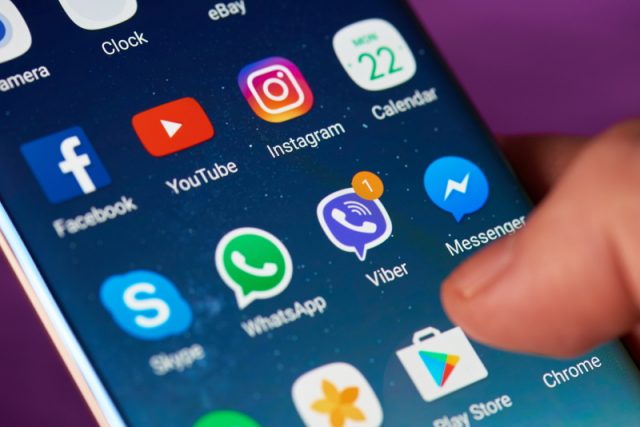 Around 90 more malicious apps containing adware have been discovered in the App Store on iOS and Play Store on Android. These were apparently part of an organized adware operation called Scylla, which was somehow related to a similar operation called Poseidon that was uncovered in 2019. HUMAN’s Satori team, which fights these types of online attacks, discovered the apps that appeared to be real ones and reported them to Apple and Google. If you still have these apps installed, it would be a good idea to delete them from your phone. In total, these apps have been installed 13 million times.

On iOS only nine of these apps made it through Apple’s checks. These are made in the form of games, which display extremely large numbers of ads and can send users to dangerous pages if they access the links in those ads.

Here’s the list of games you should delete from your iPhone:

On Android, the list is much longer, but still includes mostly simple games that are full of ads. Fortunately, in the case of Android, phones with Google services include Play Protect, which has the ability to automatically scan and delete apps deemed malicious, installed from Google Play or other sources. Theoretically, these apps should already be automatically deleted, but you can manually check if you still have any of these apps still available on your phone:

Read:  Russia wants to leave the International Space Station in 2024. Laying the foundations for ROSS, a new Russian station