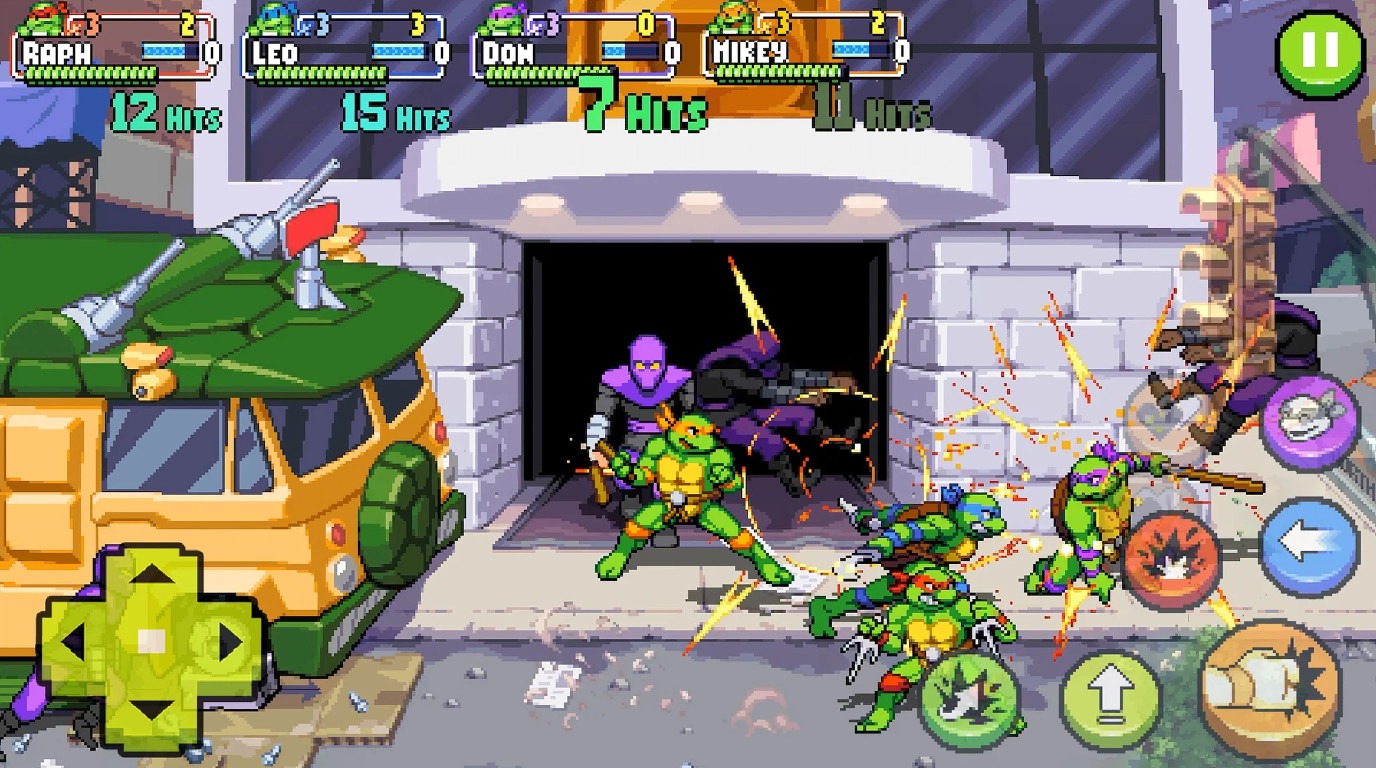 If you’re looking for a game and have a Netflix subscription, it’s worth checking out Teenage Mutant Ninja Turtles: Shredder’s Revenge. It just hit iOS and Android mobile devices as a mobile exclusive for Netflix members.

The game runs smoothly on iPhone 12. Touch controls work well enough, too. However, an external controller is a better option if you have one handy. In any case, Shredder’s Revenge was one of my favorite games of 2022.

Netflix recently added Kentucky Route Zero and Twelve Minutes to its growing and impressive lineup of mobile games. In the coming months, Vikings: Valhalla and Valiant Hearts: Coming Home will be available on the service.

Read:  REVIEW Guillermo del Toro's Cabinet of Curiosities - the Netflix series that reminds you of Tales from the Vault

Netflix has added two more titles in the mobile gaming category. Kentucky Route Zero and Twelve Minutes can be played right now by anyone who has a valid subscription and has the app installed on their phone. Basically, we’re talking about the first titles from Annapurna Interactive to join the group. They’re available to all subscribers, including those on the ad-supported rate plan, on iOS and Android.

Admittedly, it’s been a while since Netflix promised to bring Kentucky Route Zero to its collection, but lo and behold, it’s happened, albeit late. The first chapter of Kentucky Route Zero debuted in 2013, with the fifth and final chapter arriving in 2020.

On the other hand, Twelve Minutes wasn’t received with as much warmth, but you can now convince yourself whether it’s worth it, or not.

Netflix revealed just last year the games that will be added in the first three months of 2023. Teenage Mutant Ninja Turtles: Shredder’s Revenge, which appeared on other platforms in early 2022, might do well on Netflix, for example.