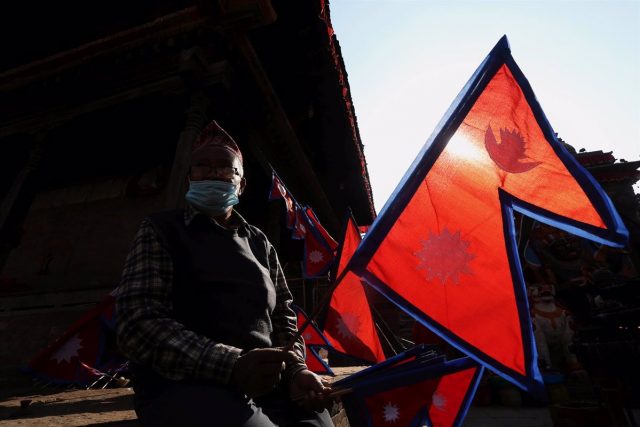 The Embassy of Nepal in Saudi Arabia has published that a total of 206 Nepali citizens, the vast majority of them immigrants in search of employment, have died in during the year 2021 in Saudi Arabia.

According to the Embassy, 112 Nepalis have died of natural causes such as heart attacks; 34 others have committed suicide and 31 have died in road accidents.

As many as 14 people have died in industrial accidents, another 14 from coronavirus infection and one has been killed. A total of 180 bodies have been repatriated to Nepal and eight more have pending displacement, reports news portal NepalNews.

The Embassy is handling the outstanding salary payments of the deceased to hand over to the relatives of which 18 cases have been recovered so far.

In addition the Embassy refers to the cases of 36 Nepali women who have been rescued and taken in at the consular headquarters when they were “being held” and being “physically and mentally tortured.”

Some 300,000 Nepalis work in Saudi Arabia, according to the latest available data from the International Organization for Migration (IOM) dating back to 2014.